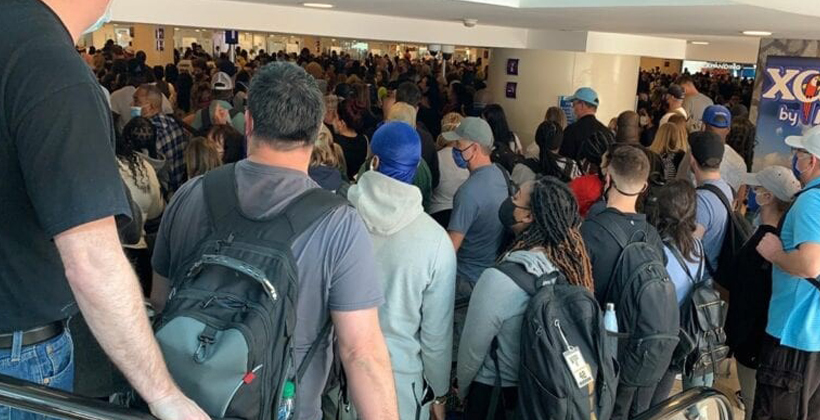 This week, the world total of cases passed 160 million. With the introduction of the Trans-Tasman and Rarotonga Travel Bubbles, controlling the number of arrivals at the border and active cases in MIQ (Managed Isolation and Quarantine) will be key to minimising the risk of outbreaks in New Zealand.

The risk is real. New variants, B117 (Britain), B1351 (South Africa) and P1 (Brazil) are driving a 4th Mega-Wave of Covid-19 in the Indian sub-continent, South America and parts of Europe and Island Southeast Asia. Other newer variants are emerging. There were 10 breaches and failures at the border and from MIQ last year. There have been 11 breaches and incidents in less than five months this year, six from Red Zone countries and five in the first 19 days of the Trans-Tasman Bubble.

While regular outbreaks from MIQ have been generally well-managed, New Zealand has also been lucky. Further outbreaks are inevitable. The key is to keep entries at levels that balance economic considerations, the return of New Zealand citizens and the safety of the community.

Last year, entries from what the government now terms Red Zone countries rose steadily reaching 2,800 to 3,200 per week between December and February. During December, the first of now eight new variants began arriving in New Zealand and active cases in MIQ reached a record 85 in late January. Together these pressures precipitated the new B1351 Pullman Hotel Event and B117 Papatoetoe Cluster.

In April this year, the government re-configured MIQ and limited entries from a new category of Very High-Risk Countries (currently India, Brazil, Pakistan, and Papua New Guinea). This halved arrivals from Red Zone countries to around 1,600 per week. Had they not done so then New Zealand would likely have faced a large outbreak.

With new variants presenting a continuing threat, the government should cap entries from Red Zone countries at 200 per day (1,400 per week).

Fourteen of the 16 failures and breaches of the border and MIQ since June last year occurred when there were more than 30 active cases in MIQ. The number of active cases relates directly to the risk of an outbreak in the community.

Active cases in January reached 85 before the Pullman Hotel and Papatoetoe clusters, and 108 before the government suspended travel with India on 11 April. Over the last month, the government has reduced active cases to below 30 per day. Again, had they not done so, we would have faced a large outbreak. The government must keep numbers below this threshold and be prepared to reduce arrivals further if active cases exceed 30.

Cap Entries from the Trans-Tasman Bubble

Compared to Red Zone countries, the overall risk of infection from Australia is low. However, the considerable number of Trans-Tasman arrivals in New Zealand, which averaged 3,000 per day to the end of last week, amplifies the risk of a breach into the community.

In addition to the six incidents so far this year caused by arrivals from Red Zone countries, there were five incidents in the first 19 days of the Trans-Tasman Bubble, including an airport worker infected, suspensions of travel from Perth and Sydney, a New Zealander breaking the travel rules and travellers from Green and Red Zone countries mixing in Brisbane Airport.

The complications mediating what amounts to multiple bubbles between several Australian states and New Zealand, passengers reporting few health checks as they pass through airports, the number of incidents, the large-scale effort needed to track passengers in New Zealand if there is an event (over 7,000 arrivals tracked in three events so far), the absence of a guarantee that arrivals are using our Covid-19 app or that travel details like addresses in New Zealand are accurate, increase the likelihood of an outbreak.

A 200-per-day limit is wise. This would still allow whānau to connect via one flight per week from each of the major centres of Melbourne, Sydney, Brisbane, and Perth while keeping New Zealanders safe.

While we can empathise with people wanting to connect with whānau, the introduction of the Trans-Tasman Bubble was premature because the level of vaccination was too low to protect New Zealanders should there be an outbreak. By the end of last week, only 6% of New Zealanders had received the vaccine.

This was a particular concern for Māori who have had the highest rate of ICU admissions and deaths during the pandemic but so far, have the lowest ratio of vaccination to population. Numbers entering via the Trans-Tasman Bubble should only increase in line with progress in the vaccination beginning at the threshold of 50% vaccinated. 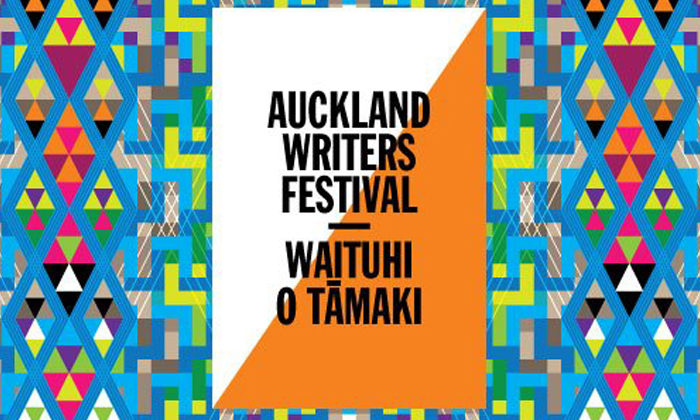 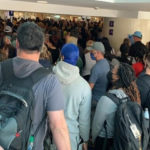