In Tauranga last week there was a ‘It’s okay to be White’ leaflet drop. Complaints also came to light against netball teams from Māori schools for speaking te reo on court.

Te Wharekura o Mauao and Te Kura o Matapihi report that for some time now their coaches have been fielding requests to tell their players not to speak te reo. Harbourside Netball dismissed two formal complaints last year; another has been lodged this year.

Last week, Netball New Zealand released a statement supporting the player’s “inherent right to speak te reo Māori”. They went to say that “all ethnic groups â€¦ athletes and families should feel safe and free to speak their indigenous language and the national languages of Aotearoa New Zealand”. Netball Waikato Bay of Plenty also fronted saying they fully supported any team communicating in whatever language they speak as long as it did not interfere with the game and umpiring.

Language is a Human Right

Netball leaders should have acted sooner. Te reo Māori has been an official language since 1987. Complaints about te reo are also discriminatory under the Human Rights Act and the Netball Code of Conduct.

If the complainants are unaware of these rights, then we should get the boys who distributed the ‘It’s okay to be White’ leaflets to do another ‘It’s okay to Kōrero’ drop.

This why three decades ago tribal leader Naida Glavish was sacked saying “kia ora” on the phone, and, why last year a MacDonald’s manager asked a Māori staff member not to speak Maori ostensibly because of customer complaints. MacDonald’s later confirmed there were no complaints.

Unfortunately, it also includes some Pākehā who, from the anonymity of large audiences, sometimes yell at Māori to speak English, including shouting “we can’t fucking understand you”.

Complaints against teams who kōrero are similarly racist. All teams have codes and signals. No one objects to secret lineout calls in rugby.

No one complains when teams from different cultures or countries speak different languages; the Olympics and soccer World Cup are prominent international examples; the Tauranga Multicultural Football Tournament a pertinent domestic equivalent.

No one complains about the plurilingualism of the touring French speaking Les Bleus or the Spanish speaking Super XV Jaguars despite most players also speaking English.

Those who complain about te reo in sport are being selective because they are not okay with Māori, especially when Māori win and judging by the results on the Harbourside Netball site the kura are ever so good. The obvious avenue by which they can relieve their self-imposed trauma is to learn te reo. Tauranga has several options, Te Wānanga o Aotearoa, Te Toi Ohomai Institute of Technology and Waikato University. Many of the courses are free and leaflets widely available.

The Importance of te Reo

Te reo is important. It brands New Zealand as unique. It reflects who we are. Te reo adds value. No one complains about the benefits of four million site visits and the $1.7 billion annual contribution of Māori tourism.

Te reo is also important because the young people who are speakers of te reo, strong in their culture and firm on their feet are the change agents toward a better New Zealand.

We make much of high rates of Māori youth suicide, double that for non-Māori, Māori incarceration, 51 percent of all inmates, and Māori child homicide with 35 of 55 cases of death by abuse or neglect between 1990 and 2013.

What we overlook is that when Māori culture and language was intact so was Māori parenting. In 1900, when 95 per cent of Māori spoke te reo, Māori were just 5 per cent of inmates. And before Māori were urbanised from the 1950s onwards and te reo speakers fell below 20 per cent in the 1980s, Māori suicide rate was one third to half that of non-Māori. Emerging research shows that Māori with the language are less likely to attempt suicide and indicatively less likely to be violent or go to prison. 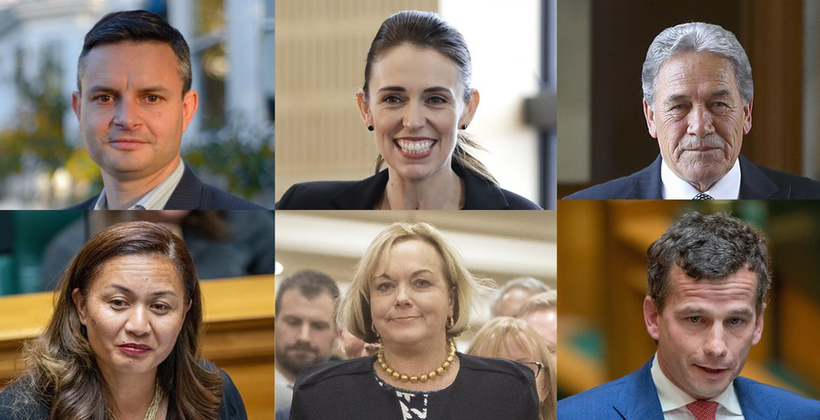 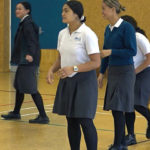