According to global aggregators, there are more than 2.8 million cases of COVID-19 world-wide and 197,000 deaths. COVID-19 cases will exceed 3 million cases and 200,00 deaths within 2 days. The USA will pass 1 million cases.

There is still significant under-reporting. Some countries such as Tajikistan, Turkmenistan and North Korea have reported no cases. There is evidence that Iran underreported cases. China has admitted 40,000 mild cases and 1,500 deaths were not reported, although the West makes too much of that. China has been quite open about cases, deaths and omissions, because their experience of being secretive about the SARS pandemic backfired in 2002/2003. Other countries, especially in the developing world, do not have the medical infrastructure or the resources to test effectively. There are possibly as one million or more unreported cases internationally.

In a world where we are used to Western countries being the agents of aid to other countries during times of crisis, this time that effort is being led by non-Western countries, such as China, Taiwan and Cuba. This reflects an anomaly where, for instance, we pride ourselves on ‘going early and going hard’, but it was developing and non-Western countries with less health capacity and/or more experience of viruses like SARS, Ebola and Zika, that acted sooner to restrict travel, close borders and isolate cases.

Slovakia, for instance, closed its borders 8 days after their first case was reported. Taiwan had control measures in place as early as the first week of February, including the nationalisation of all Personal Protective Equipment, compulsory masks in public and the issue of 10 masks per week to all citizens. Their rate of infections is 18 per million of the population and deaths 0.6 per million; ours is 292 and 3.6 respectively.

The West acted slower because they under-estimated the virus, over-estimated their health systems and lacked recent pandemic experience. In our case, the most important aspect of the decision we made one month after the first case was to shut down when the number of cases was on 205. The bedlam we are seeing in European and the USA is very much about very many more undetected cases in place before they started stepping up anti-COVID-19 efforts. The USA allowed more than 7 million plane passengers into the states after COVID-19 was first reported to the World Health Organisation. Many thousands of cases were already present when they attempted to apply isolation.

At another level, the decision the New Zealand government took has thus far meant that we are not seeing the devastation that is striking into vulnerable Indigenous and ethnic minority communities overseas. There is a lag in testing the Māori and Pacific Peoples communities in the regions, however, on present figures with Māori at 8.6% and Pacific at 4.8% of all cases, both around half their demographic of the population, we are not seeing the damage occurring in the African American and Navajo communities in the USA or the potential obliteration of Indigenous peoples in the Amazon forest.

There are indications that cases are levelling out in the Western World, Europe and even the USA. The rebound will be that as COVID-19 stabilises in the West, it will continue on and wreak havoc in Africa, Southern America and parts of Asia. That is where the battle between humanity and COVID-19 will be won. The non-Western world is already there. Taiwan recently agreed to resource the full anti-COVID-19 effort in Tokelau, China and Cuba are sending medical teams and supplies throughout the world. These efforts contrasted with the COVID-19 chaos in the West portend a different post-COVID-19 world.

In a post-level 3 world, New Zealand and other countries will experience further outbreaks. Again, subject to improving gaps in present testing, with 500 ICU beds and ventilators in the public sector and 300 in private care, we can, on current figures, manage them successfully. Localised restrictions might apply. International travel will require restriction for some time.

Internationally, there are more than 200 efforts seeking a vaccine and therapeutic care regimes starting with other medicines used to mitigate viruses like Malaria, AIDS and Ebola. Reports suggest a vaccine might be produced within 2 years, which is fast compared to the usual time frame of 10 to 15 years.

The next question will be whether there can be a single or annual vaccine. Flu mutates at a rate which necessitates annual re-vaccination. AIDS mutates more rapidly, and no trial vaccine has been able to keep up. In the absence of a vaccine, the therapeutic regimes have been effective in mitigating many of the worst outcomes. COVID-19 appears to be much more contagious than flu but with a slower rate of mutation. A single vaccine is possible. Until the time a vaccine is found, or effective therapeutic regimes developed, we could find ourselves living with some restrictions for some time, including occasion periods of isolation, but mainly at local levels. 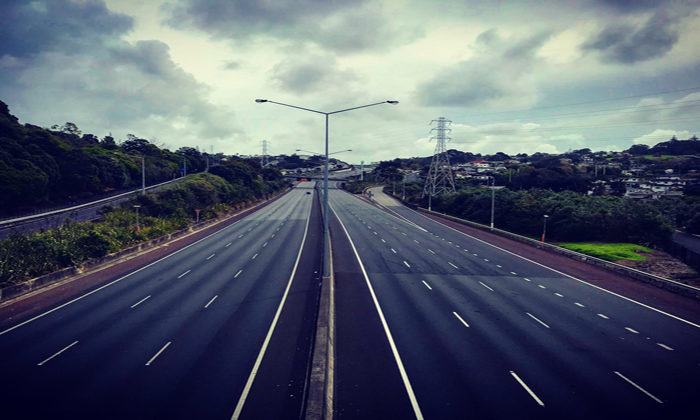 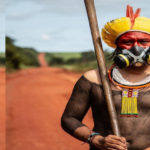