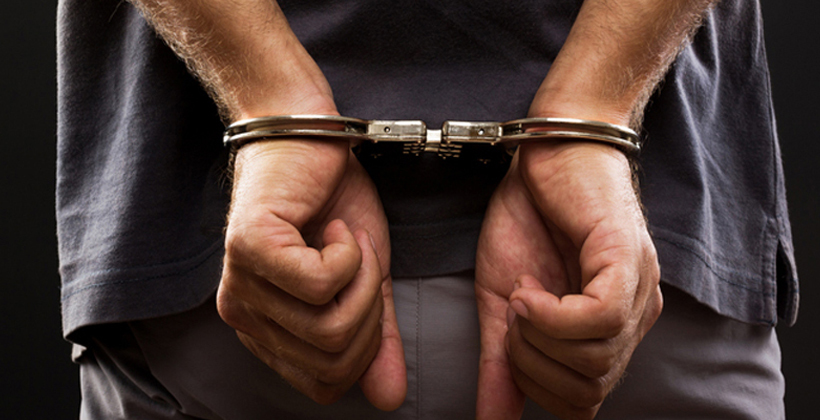 The Justice Ministry survey was based on more than 8000 interviews conducted during 2019 and was consistent with the results of a similar survey in 2018.

The ministry says the youthful age structure of the Māori population and the social and economic deprivation around where many Māori live, makes it more likely they will be a victim of crime.

Some 40 per cent of disabled adults reported experiencing crime, and 51 per cent of adults with a high level of psychological distress said they had experienced crime over the previous 12 months.

They were also four times more likely than the NZ average to experience violent interpersonal crime.

The survey says 47 per cent of offenders were under the influence of alcohol or other drugs.

It says only one in four incidents were reported to the police, with people living in the least deprived areas significantly less likely to report.

Motor vehicle thefts were most likely to be reported at 94 per cent.

He says there are many vulnerable communities that need focus and support when it comes to crime and victimisation, including the LGB+ community, where there is a disproportionate level of victimisation.

The survey found d 68 per cent of bisexual adults will experience interpersonal sexual violence over the course of their lives, compared to the New Zealand average of 29 per cent. 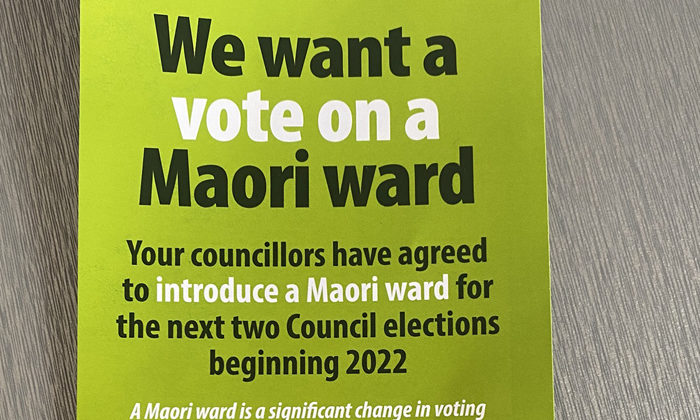 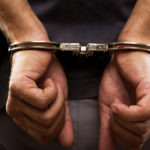