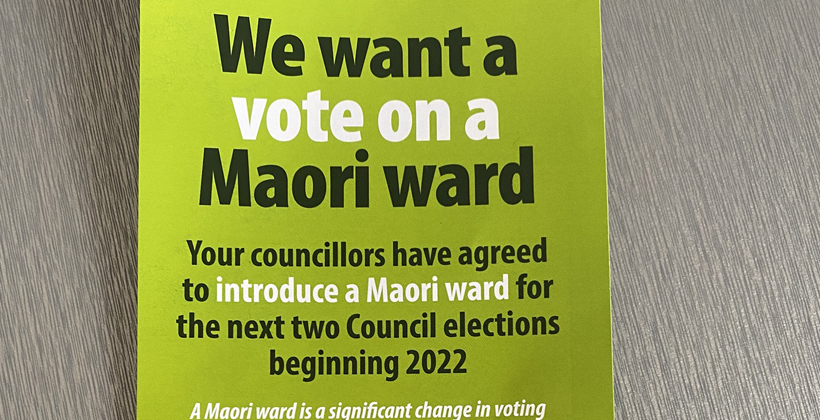 A South Taranaki community board member is accusing lobby group Hobson’s Pledge of distributing dishonest and deceitful flyers in an effort to block a plan for a Māori ward in the district.

The flyers are promoting a petition which if it gets the signatures of just 5 per cent of voters would trigger a binding referendum, which on past results is likely to overturn the council’s decision.

The petitions flyer says: “We want a vote on a Māori wardâ€¦ Citizens are entitled to have a say. This is an opportunity for you to support the democratic process and let your community decide whether such a proposal should proceed.”

Ms Bingham says she has had family members about to sign the petition because of the flyer, thinking it was a way to support Māori wards.

She says no local has put their name to the petition, and the return address is in Hastings.

Ms Bingham says 27 per cent of the population in South Taranaki is Māori, and on that proportion, they would be entitled to three seats rather than the one being asked for.

She says Hobson’s Pledge is intolerant to any challenge to the ideology of colonial rule. 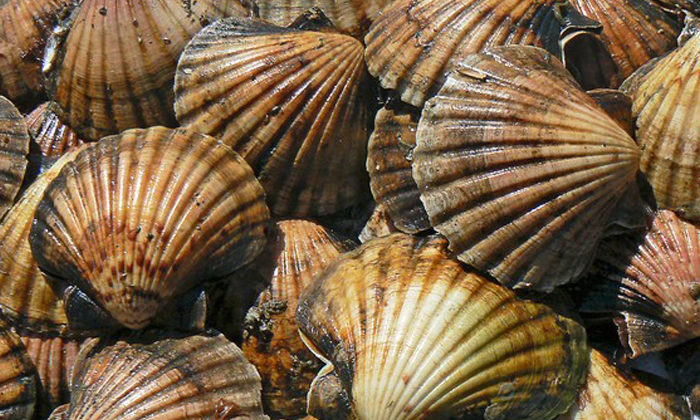 Whaingaroa Harbour off limits for scallops 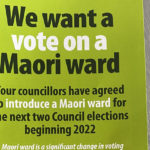