New Zealand First leader Winston Peters says the malignant behaviour around Te Tii Marae in the lead up to Waitangi Day shows a failure of Ngapuhi leadership to take control of one of the tribe’s most sacred spaces.

The Northland MP was refused access when he insisted he would only come on with television cameras in tow, challenging the marae committee’s block on media who refused to pay thousands of dollars in access fees.

He says the trustees let the tribe down and ended up looking stupid.

It’s time for Ngapuhi leaders to set down some rules.

"For a long time they have failed to show the leadership and control that other marae have shown and they still have no idea what they would do but if you want to know what I would do. I would hire the young rugby league team and the young netball team, and if anyone started misbehaving, I would throw them in the tide," Mr Peters says. 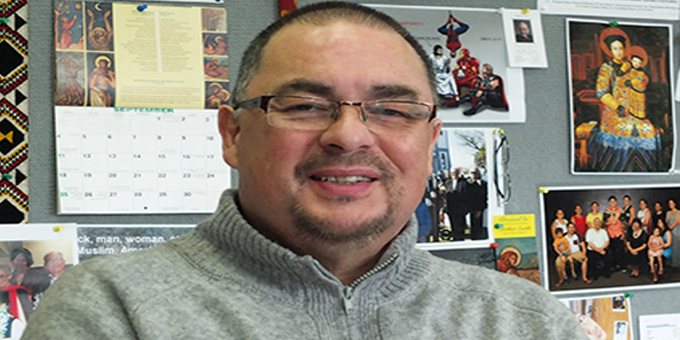 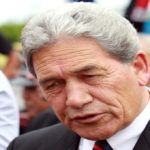