New Zealand First’s education spokesperson says Maori and Pasifika children are missing out because charter schools are being held up as the sole solution to educational under-achievement.

Tracey Martin says the decision to close Te Pumanawa o te Wairua at Whangaruru was entirely predictable, as the minister was advised in 2013 it wasn’t ready and it should never have opened.

She says it means a vulnerable group of students have had their education disrupted for two years.

Ms Martin says it’s an ideological experiment that is diverting attention from real problems and solutions.

"Ninety five percent of Maori and Pasifika students are in the mainstream and what happened when charters schools were opened is the government wahsed its handsof those students within mainstream schools. The removal of Te Kotahitanga and the funding for it which we know worked well for Maori and Pasifika students and for Pakeha students, that funding was all gone, that programme was gone, and the money went into charter schools," she says.

Tracey Martin says there is ample provision in the Education Act for alternative schools, but National isn’t prepared to properly fund those that already exist let alone allow new ones. 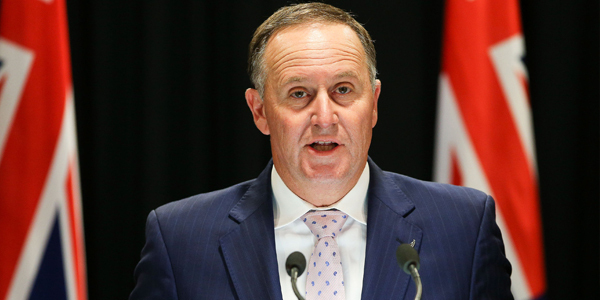 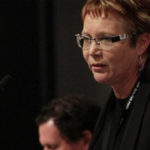