One of the last surviving veterans of 28 Maori Battalion says all his comrades will be voting top keep the flag they served under.

Nolan Raihania is rejecting a call by Sir Wira Gardiner for a change to the flag.

He says Sir Wira’s military service came much later in Vietnam, and he can’t speak for older soldiers.

Mr Raihania says while New Zealand’s flag includes the Union Jack indicating membership of the British commonwealth, it is anchored in Aotearoa through the Southern Cross.

He told Radio Waatea host Willie Jackson the silver fern could be an addition rather than an alternative.

"Keep our flag but put the silver fern on if that's their wish to have the silver fern but moku tonu nei and im sure everyone of those 28 battalion me nga mea kua matemate atu i rawahi nga mea hoki mai aa kua mate atu inaianei te nuinga and I'm sure to a man they'll vote for the current flag, Mr Raihania says.

Voters should have received their referendum paper by now, and need to send them in before March 24. 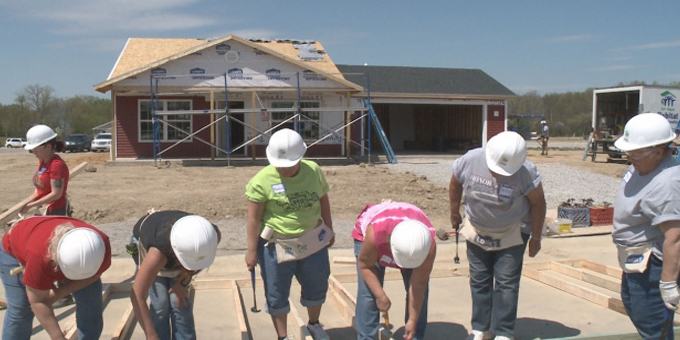 Trades an option for wahine 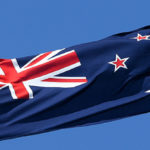