Ports of Auckland and Ngati Whatua Orakei this morning unveiled a memorial on the waterfront commemorating the rangatira who invited European settlers to Tamaki Makaurau.

Te Toka o Apihai Te Kawau is on the port’s historic red fence on Quay Street, near the former tip of Rerengaoraiti or Britomart Point.

That’s where Crown representatives landed on 18 September 1840, the British flag was raised and a gun salute fired, marking the founding of Auckland.

The memorial’s design is centred on Apihai Te Kawau’s rock, which is set on a basalt stone bench, surrounded by a series of glass panels detailing the early history of Auckland.

Ngati Whatua, under Apihai Te Kawau, made land available for British settlement on the Waitemata after they signed the Treaty of Waitangi. 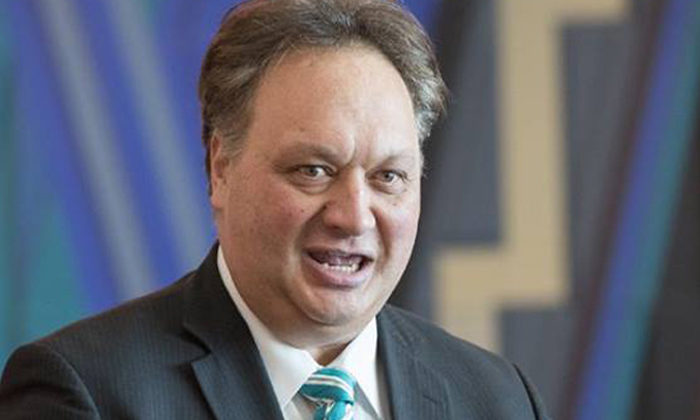 Chance to shore up Maori seats 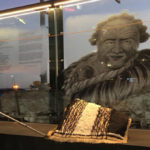