Everything your ever wanted to know about poi will be available from this evening on computer or smartphone with the launch of the Poi 360 app.

One of the development team, Amomai Pihama, says every tribal region has its own stories about the poi, and it’s good to put them all in the same place.

She says rather than a straight documentary, they opted for the more non-linear options of a website, as well as the pizzazz of a smartphone app.

"When you go to the site you can expect to see everything you see in a normal documentary, it's just portioned differently. One is the documentary itself, one is the 360 experience. You click on that and if you have your smartphone you can turn it around to look at different parts in that filming setting of the poi whakawirihanga," Ms Pihama says. 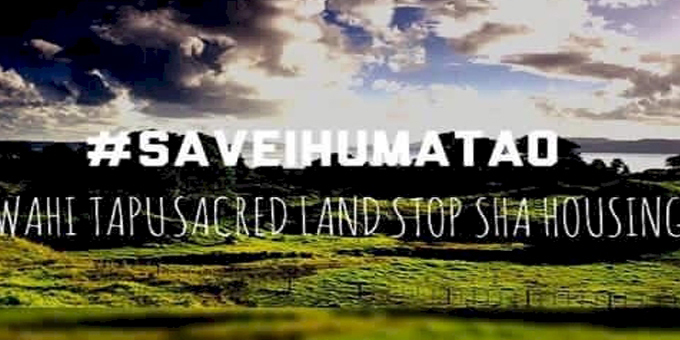 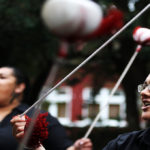