The first finding of customary interests under the Marine and Coastal Areas (Takutai Moana) Act is heading for the Court of Appeal.

The appeal to the Whakatōhea judgment was filed by the Landowners Coalition, a lobby group headed by Auckland property investor Bob Syron and former Whangarei District councilor Frank Newman, who is also an associate director of the New Zealand Centre For Political Research, a think tank founded by former ACT MP Muriel Newman.

The crown has not appealed but has asked to be an intervenor.

Appeals have also been lodged by Te Rūnanga o Ngāti Awa and four Whakatōhea groups that oppose the decision.

She says they intend to defend their takutai moana and rivers as a matter of fact, law and tikanga. 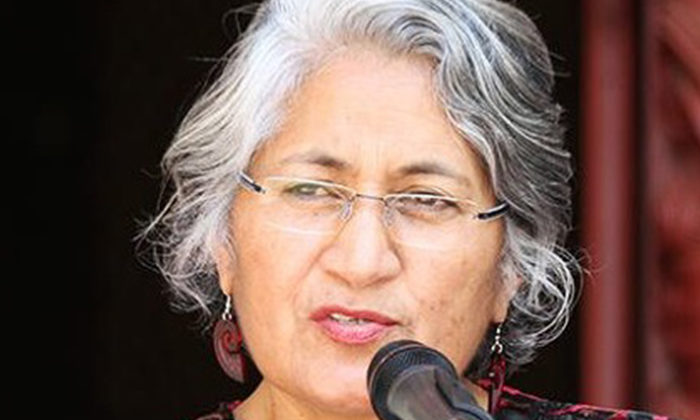