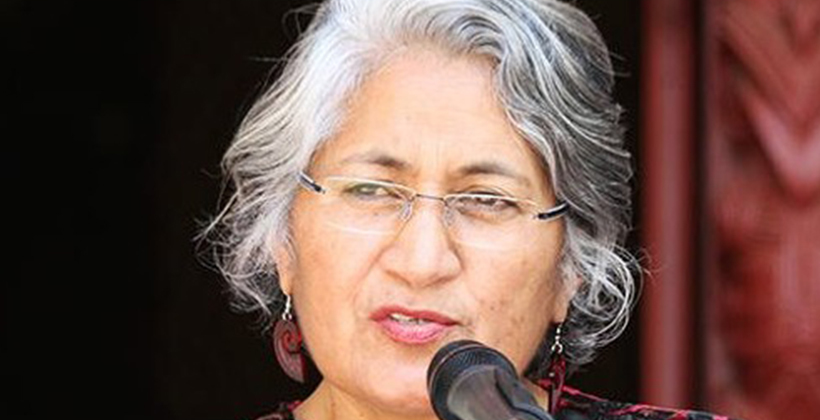 Former Ngāpuhi chair Mere Mangu says any discussion about women speaking during the welcomes for Waitangi Day commemorations needs to be taken to Te Tii Marae.

The Waitangi National Trust has set up a working group in response to the challenge from National MP Shane Reti, who is on the group, about his leader Judith Collins not being able to speak at this year’s commemoration.

Ms Mangu, whose decision to speak at last year’s pōwhiri drew fire from some of the same people behind the current exercise, says Ms Collins should be able to speak in her role as leader of the Opposition, which is a constitutional position.

"Where does everyone come from – from the huha of the woman. It's pretty chauvinistic and a quite western mindset to use tikanga to shut us out. Up here the tikanga is very inclusive – you can come all day and all night," she says.

Mere Mangu says she has often seen the male taumata go off for a cup of tea with the VIP manuhiri, leaving it to the women to welcome the next group. 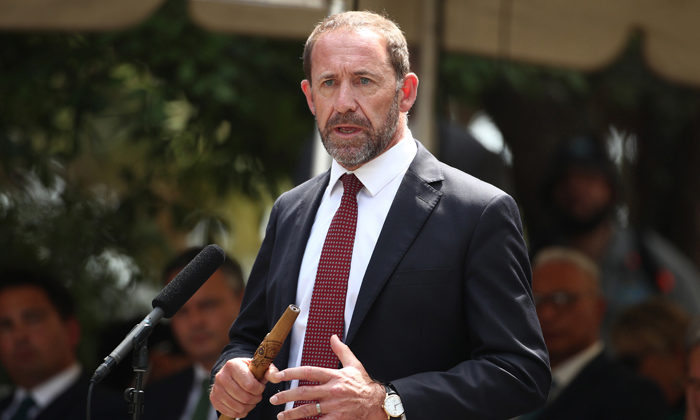 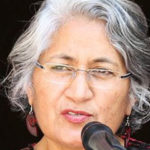