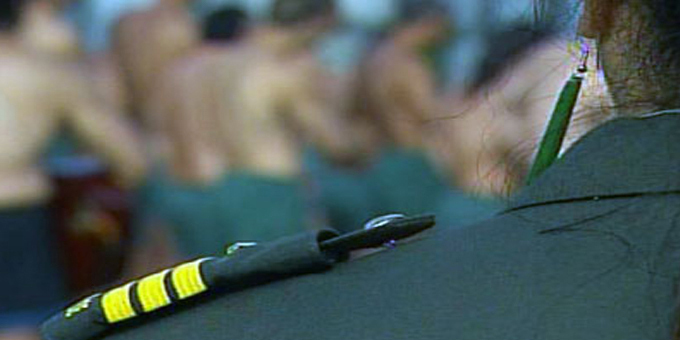 One of the many challenges for the new Government is how to combat the racist Prison system in New Zealand. Maori make up 14.9% of the population yet as of June this year, 50.4% of the 10 260 inmates in prison are Māori.

This appalling mutation of colonialism is of such concern that the UN keep issuing reports critical of the Government's increasingly punitive approach to law and order which simply sees more and more Māori locked up for longer and longer sentences.

How do we acknowledge this unjust unconscious bias against Māori so prevalent within the judicial system and replace that with a system of justice that learns and grows from kaupapa Māori values?

There needs to be a large injection of funding to bring together academics, community service providers and prisoner rights and justice activists to review the current situation we find ourselves in with our imprisonment rate and what solutions we need to adopt to serve justice and rehabilitation.

Re-evaluate imprisonment thresholds – As of June 2017, almost 40% of those imprisoned were for dishonesty, drugs, anti-social behaviour, traffic, administrative errors and property abuse crimes. Do we really need to imprison people for those types of crimes? Isn't it time we actually started asking if such punitive measures coupled with little chance of early parole were doing more harm than good? Surely prison should be for the worst types of crime.

The Prison system needs to start adopting kaupapa Māori values based on the feedback from the reviews. The current culture is based on the punitive suffering of prisoners which makes punishment not redemption the over riding value. This results in prisoners more damaged coming out of prison than when they go in. We need a far more holistic approach in dealing with prisoners if we are to return to society men and women who can re-integraete within our communities.

Parol services – Speak to any community organisation who are involved in rehabilitating prisoners back into society and they always complain bitterly about Parole services. They are alienating, punishment focused and seem to add nothing but fear to keep prisoners in line with. Instead of being a hub of proactive services and programs to help reintegrate prisoners, they are seen as a stick with which to whack prisoners with.

Re-introduce early parole for first offenders – The Parole system was changed in the early 2000s making it far more difficult for prisoners to self moderate their behaviour in order to get out of prison early. This needs to be reversed.

Re-introduce prisoner rights – Stripping prisoners of their rights, locking them up for longer than they should be and forbidding torture need to be implemented and given the proper respect they deserve. Yes these prisoners have committed crimes, but they remain human beings and as such have the same basic human rights as we all do.

After reforming the prison system and re-funding the support services outside the gate and inside the gate, long term culture changes need to be considered.

Culture change – We need more use of alternative justice practices and cultures with a focus on rehabilitation rather than punishment but this has to be communicated to the public with clear obligations and well resourced safeguards.

The reality of the crime statistics in New Zealand highlights just how racist our judicial system has become.

We have no option but to front up to the truth of our racism, no matter how awkward that is. 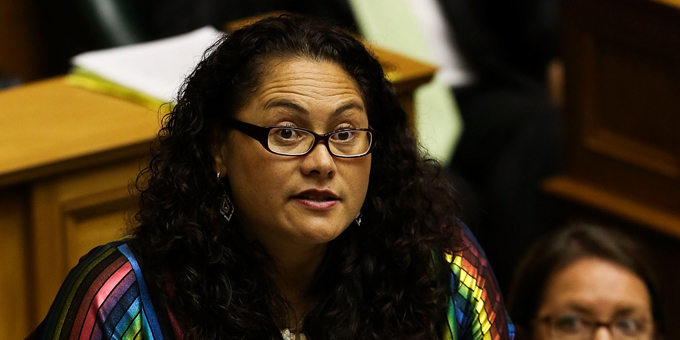 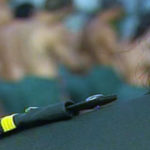