It is not acceptable in 2017 for Electoral Staff to be unaware of the Maori roll or how Maori voter rights.

When we consider how difficult it is to get young Maori to the polls in the first place, to be let down by incompetent or uneducated electoral staff is a tragedy!

– Staff being unaware of the Maori roll and insisting electors are unregistered when their names don’t appear on the General roll;

– Staff having difficulty locating Maori names on the Maori roll, even when given identification by Maori electors;

– Staff giving incorrect information about the Maori electorates, electorate areas and where electors can be enrolled;

– Maori enrolled in Maori electorates being given the wrong voting form and having to argue with staff to find and be provided with the correct form;

– Electors on the General roll being told they are unable to vote for a ‘Maori party’ if they are not on the Maori roll;

– Complaints from Maori electors being ignored by those responsible for hearing complaints, such as managers of polling booths.

…the Electoral Commission must respond to these allegations immediately and must send out a memo to all staff reminding them of Maori voter rights.

That such allegations of Maori voter suppression can occur in the modern age is unacceptable. 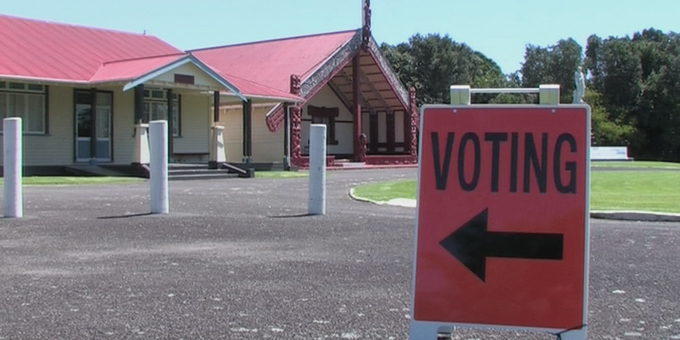