What possible excuse could the PM and the Minister directly in charge of the agency under scrutiny not have viewed this appalling footage?

Isn't it a slap in the face to those who have had children uplifted that neither the PM nor her Minister can seem to find time to witness first hand this most appalling of powers?

The weaponised CYFs uplift powers granted to the Ministry of Vulnerable Children (later brown-washed to Oranga Tamariki)in 2016 was a right wing big data social policy experiment assembled by the National Party, so why this Labour feel the need to defend counterproductive social policy from the previous Government is utterly beyond me.

It's like watching the fiasco over beneficiaries queueing at 2am to see advocates outside WINZ, instead of acknowledging the toxicity of these public services, all the Minister does is defend the staff!

If only this Government could give those impacted by these policies the same level of protection they seem to give to civil servants.

While we are grappling to understand why the Government are flailing so badly on this issue, we find out that there are enormous commercial interests at stake here.

Oranga Tamariki directly contracts out to a private company who specialise in short term and long term foster care, and that company turned over $1.5billion last year.

Why should that amount of money go to a company and not Iwi or Hapu to run their own child welfare that is connected to the culture?

We can't get answers to this or any question while the PM and Minister haven't even bothered watching the reason why we are all so furious and disgusted in the first place. 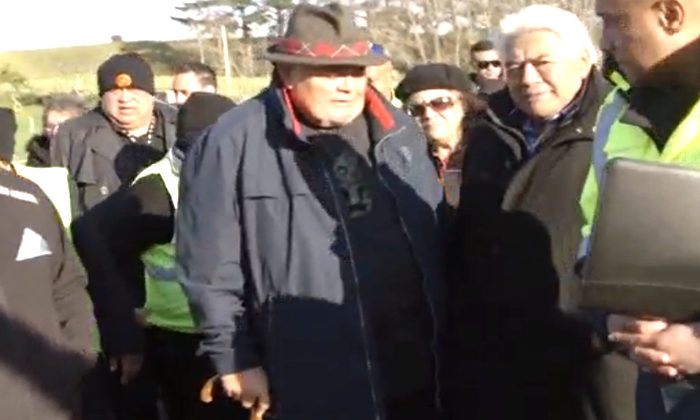 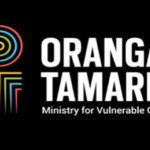