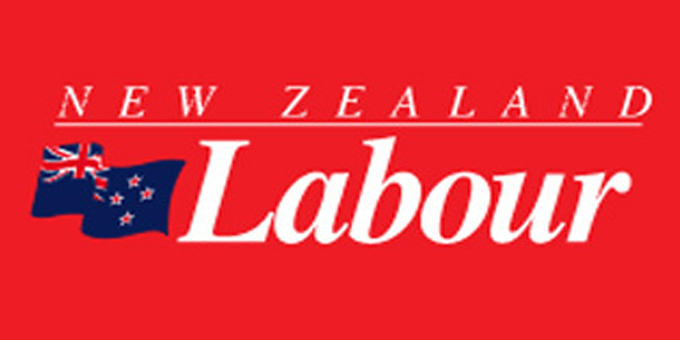 It is the 99th Conference of the NZ Labour Party and instead of looking excitedly towards their 100th birthday as the oldest political party in Parliament, Labour, after one of their worst election results ever, face deep existential questions about their political relevancy, what they actually stand for and how they will woo voters back to voting red.

The shadow of last years electoral meltdown has strategists, political gurus and polling shamans all desperately searching entrails to make meaning of a result that seemed counter intuitive to every crazy twist of what was easily the weirdest election ever undertaken in Aotearoa.

It is this above all else that haunts Labour.

How do you appeal to an electorate when the majority of that electorate voted for John Key DESPITE all the filthy tactics of National's Dirty Politics, DESPITE using the Secret Intelligence Service to falsely smear Phil Goff months before the 2011 election, DESPITE mass surveillance lies and DESPITE abuses of political power not seen since the Waterfront lockouts. Helen Clark was crucified for signing a painting she didn't paint, yet here we have the PMs Office colluding with spies to smear opponents, handing sensitive information to far right hate speech bloggers and allowing the security agencies of America to have access to everything any of us do online.

How do you come back to an electorate who simply shrugged to all of that and turned a blind eye to National's corruption?

You start by trying to work out why they turned that blind eye. Many NZers who voted for Helen now vote for John – why? This middle class now earn more from their property speculation than they do from their actual job. Labour's challenge is to try and convince someone who has this year alone earned 24% in untaxed property valuation to vote with their social conscience instead of their wallet.

Labour could chase the million voters who didn't bother to vote, but they're so disconnected and jaded towards the political process, nothing less than free houses would get them to vote. I think it's safe to say Labour won't be announcing that.

Labour are trying to woo those who are benefiting outrageously from National's property bubble and to do that they can't alienate or spook those potential voters.

That's why the media have been shut out of this conference.

When you consider how Patrick Gower concocted a leadership challenge from Cunliffe when there wasn't one, when you consider the hysteria Gower created over the 'man ban', and when you consider how TV3 are now just a Government cheerleader masquerading as a TV station, it's completely understandable that Labour would shut the media out. If Gower was allowed in, it will take him less than 10minutes to uncover Jacinda Ardern is leading a feminist ninja strike force to secretly kill half the men in Caucus and impose a radical matriarchy.

That's not to say that there isn't discontent. The membership is far more radical than the Caucus and it was this radicalism that boiled over and saw Shearer's leadership ended and Cunliffe's begin, however a lacklustre performance and internal discipline issues saw Cunliffe left to twist in the wind. The animosity of those perceptions haven't diminished and hosting the conference in the middle of Palmerston North will dilute the ability for members to organise a new front in their conflict with the LINO's (Labour In Name Only) who refuse to re-engage with the philosophical arguments over neoliberalism that Corbyn and Sanders have generated in Britain and America.

These long suffering Labour members and Union affiliates are still waiting for a policy platform that speaks to their aspirations right at a time when Labour are trying to attract voters with very different words and values. Maori flocked back to Labour in 2014 – where is their articulation of political interests? Women within Labour are still being scolded for pushing for greater representation because of the way it gets sold in the media and Trans rights aren't on any agenda.

How will the stake holders within Labour promote progressive policy that don't isolate the middle class property speculators Labour are trying to win over?

Things to look for will be how Labour respond to the TPPA now the text has been released, how well Andrew Little performs in his speech and how much patience supporters, members, volunteers and affiliates are prepared to give a Labour Party that can't work out if they should be planning a celebration or funeral after 100 years. 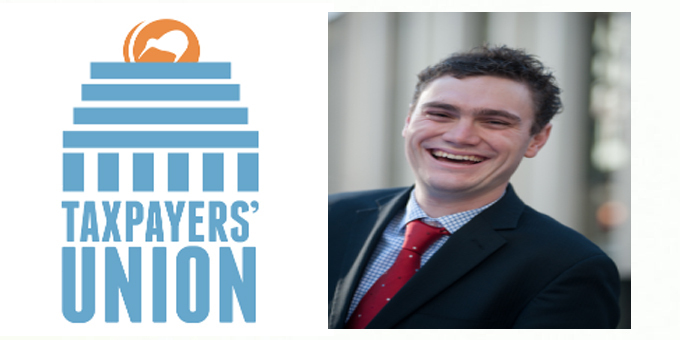 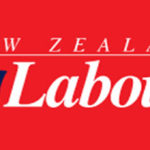