There was much anguish made about the NZ Police decision to shut down and limit ANZAC Day events this year. Many felt that it was capitulating to the white supremacist who had committed the Christchurch atrocity and others felt we should not in any way shape or form change who were are or what we do because such acquiescence gives terrorists what they want.

With ANZAC Day considered one of our most solemn of public events, there was real resentment and criticism thrown at the Police.

I think that criticism was terribly misplaced for two reasons.

NONE of them saw a white supremacist plotting a terror attack for two years because those agencies saw Muslims, Environmentalists, Māori and social justice activists as the threat, the NZ Police could not guarantee safety at ANZAC Day because their own blind spots didn't see the threat.

The second reason why many ANZAC Day events had to be closed was because of grotesque incompetence. The Police last week had 11 guns stolen from a Police Station that didn't even bother locking its own door.

Did we really want the possibility of a second terror attack on our most solemn of days by relying on a Police force that didn't see the first one coming and can't do simple things like lock doors at Police stations?

Yes we felt frustrated by ANZAC Day cancellations, but until the Police Force can look vaguely competent, this is the new reality. 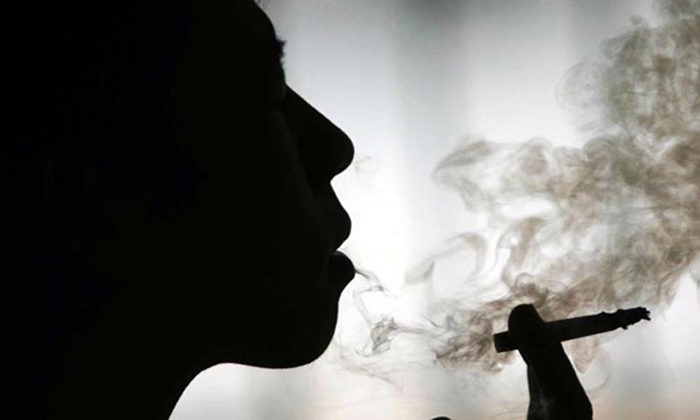 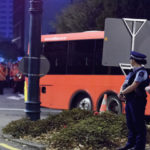