Have the Maori Party made the right decision to the wrong question?
MARTYN BRADBURY

The decision to rule out any possible merger with MANA at this months conference doesn't need to be the end of any possible co-operation between the two Parties.

I don't think MANA or the Maori Party should merge, they are separate political parties and appeal to different electorates, but Maoridom knows first hand how Labour can be just as counter their interests as National so MANA & the Maori Party working together makes far more sense than continuing to lose voters to a Labour Party who had a resurgent Maori vote at the 2014 election.

Instead of looking at a merger, the MANA Party and Maori Party should discuss a strategic co-operation. Certain Maori electorates could see the other Party step their candidate aside and endorse the other candidate.

The Maori Party risks being swamped by a resurgent Labour Party who lifted their vote from Maori. The deeply unpopular decision to sit at Key's table has hurt the Maori Party and a working relationship with MANA could help repair that faith.

Maori Party strategists should consider where they want to sit when the electorate tide turns against National. 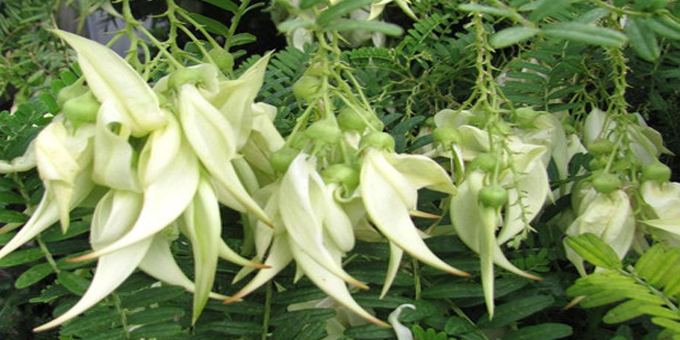 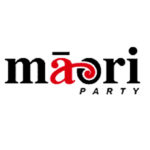