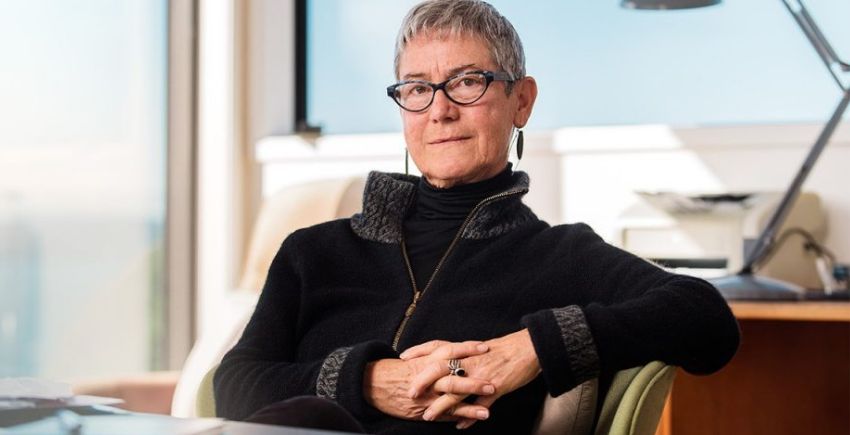 Attempting to evaluate the impact of her career on New Zealand Politics is difficult to achieve in one column.

The sheer level of important groundbreaking fights she has led and championed have shaped the very fabric of New Zealand’s civil rights.

Her campaigns against neoliberal globalisation and the power of trans nationals over our economic sovereignty, her fight to have the Government recognise the Treaty, her fights against the World Trade Organization, the International Monetary Fund and free market dogma alongside her numerous books critiquing deregulated capitalism mark her as one of our great Public Academics whose peers are Dr Moana Jackson, Dr Ranganui Walker and Bruce Jesson.

Her role has been to champion the rights of those invisible to existing power structures and to provide space for their lived experience. Her importance to progressive politics makes her a global cultural treasure who must be platformed as often as possible because the insight and oversight she brings to the hegemonic structures of power in our Democracy are simply unparalleled.

This may be the end of her University career, but Professor Jane Kelsey’s importance to the debates at hand means she has a far longer journey still to travel.

Radio Waatea and its board would like to advise that the opinions are those of Martyn ‘Bomber Bradbury’ and not necessarily the views of Radio Waatea, its Management or its Board. 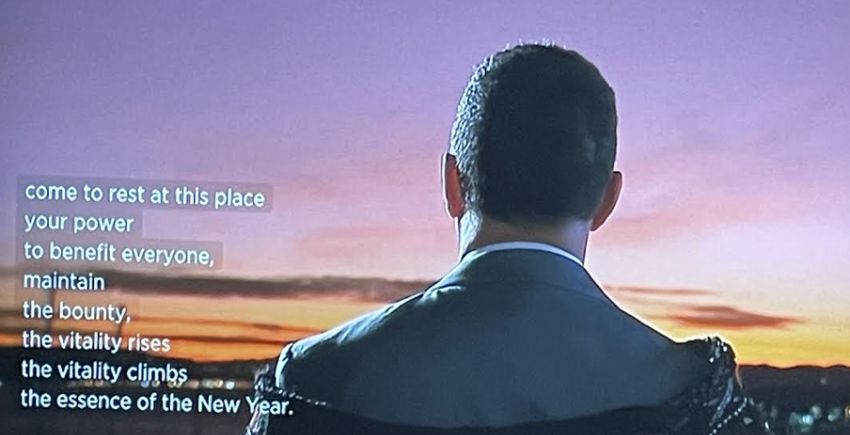 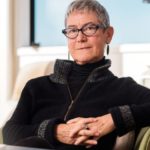