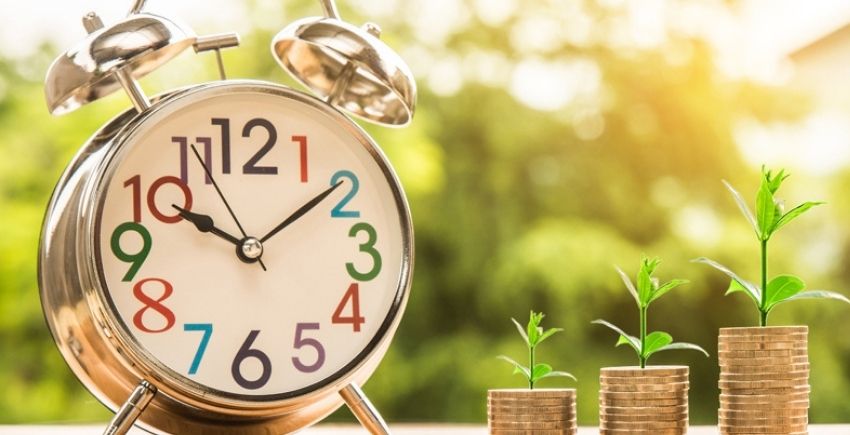 A leading social welfare economist says a proposed social insurance scheme is unlikely to work and there are better ways to address poverty in Aotearoa.

The scheme devised by the Government, the Council of Trade Unions and Business New Zealand would pay 80 per cent of lost earnings for up to seven months for those who lose their jobs, paid for by a 2.8 per cent wage contribution shared between employees and employer.

“It doesn’t deal with the immediate situations we have where we have got a growing poverty problem, a growing wealth divide, a huge housing crisis, child poverty, use of food banks, all of these things indicating things are not working well and need immediate attention,” she says.

Associate Professor St John says the scheme is unlikely to get political buy-in, and the Government would be better served by implementing the recommendations of its welfare task force. 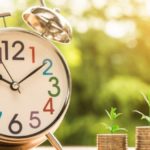