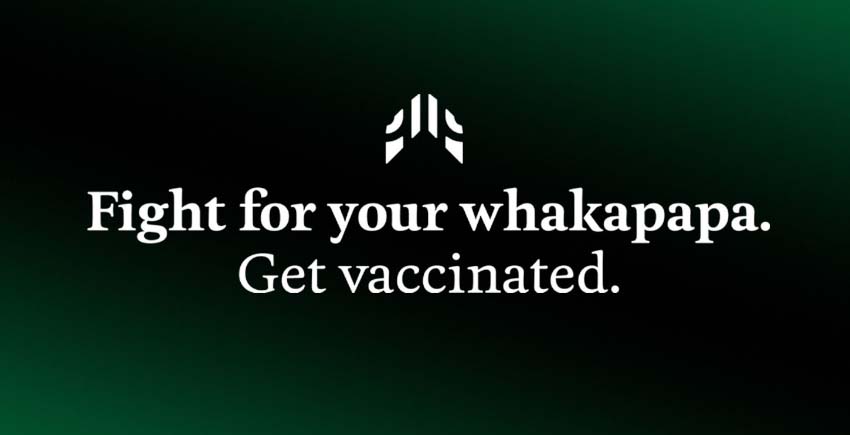 Rates of Infection and Hospitalisation in New Zealand 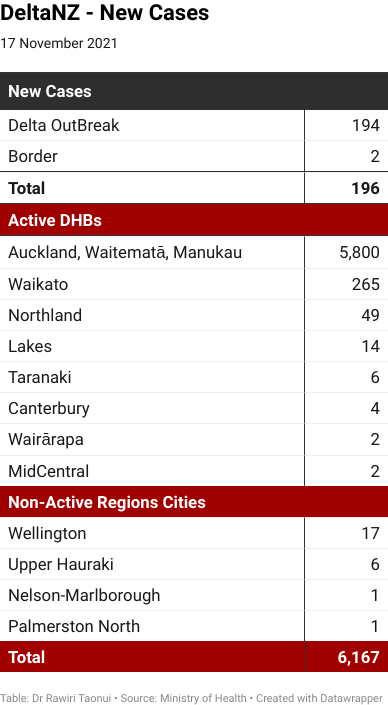 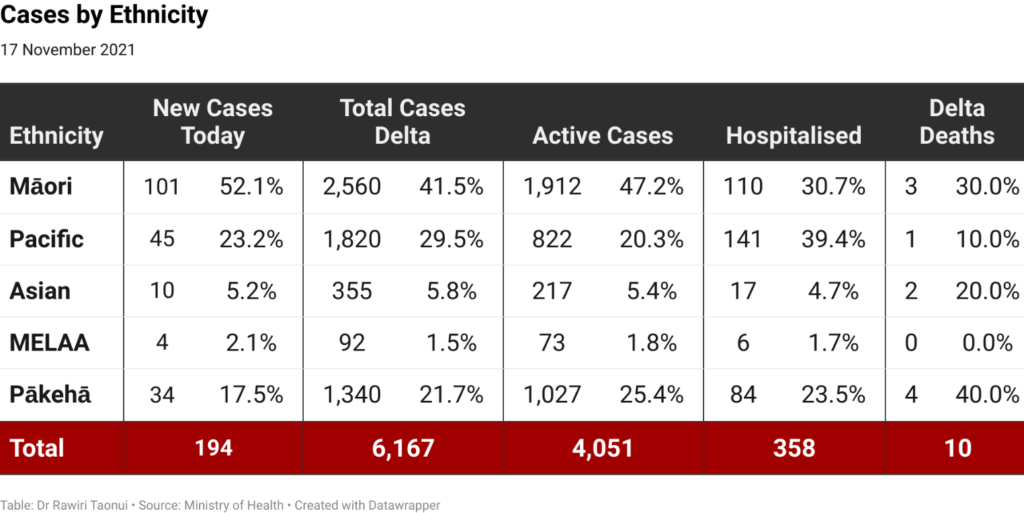 The Home Isolation Risk for Māori

There are active cases in ten DHBs. Last week upper Northland moved to Level 2. This week Waikato will move to Level 2. With four new cases in Northland spread across three cities and towns (Kaitāia, Dargaville and Whāngarei) and in the Waikato five new cases in four towns (Ōtorohanga, Te Kūiti, Huntly and Cambridge)  ringed by the Lakes, MidCentral and Taranaki DHBs who also have cases and low Māori vaccinate rates, there will be a new surge of Māori cases across the Central North Island.

Unless something drastic occurs, there is a high probability that Delta will reach all North Island DHBs before Christmas. 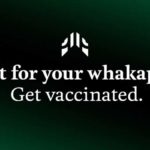