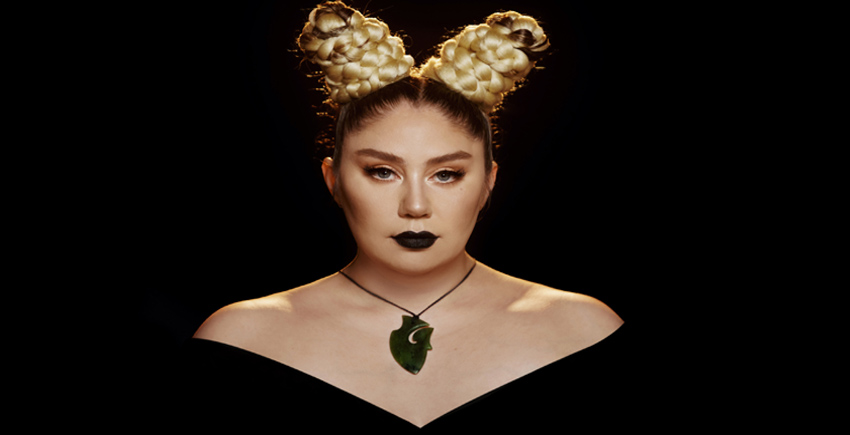 The name is a reference both to her late grandmother and to the red-tailed hawk she was named after.

Theia says she went for a 60s nostalgia vibe in sound and look.

“Even the colour pallet of all the photos is earth tones and browns. I love everyone who is giving more of a modern spin on pop with waiata reo Maori but I have such a love and adoration for our nannies and long to hear more of that style of music so that’s the reason I did Te Kaahu, pretty much to hold all my compositions in te reo so I didn’t have to make my nannies listen to my more alternative punk stuff in te reo Pākehā,” she says.

Theia will hold a livestream Q&A with fans on TikTok on Thursday on her @princesstheia account. 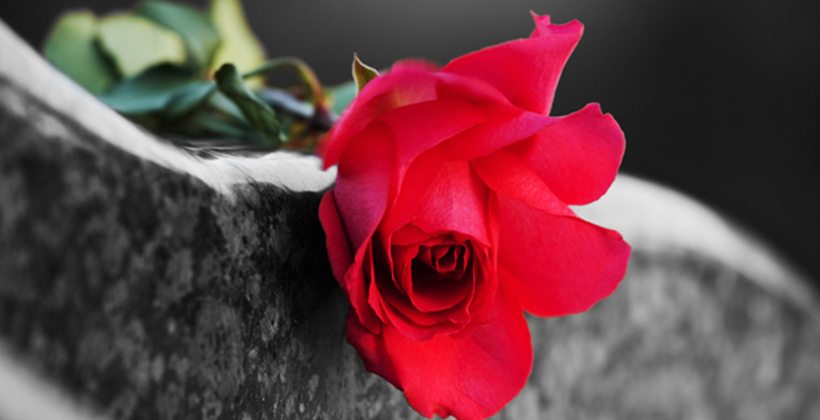 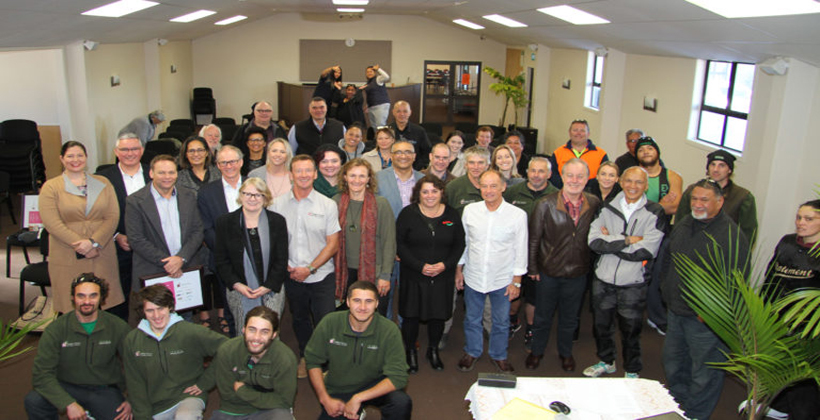 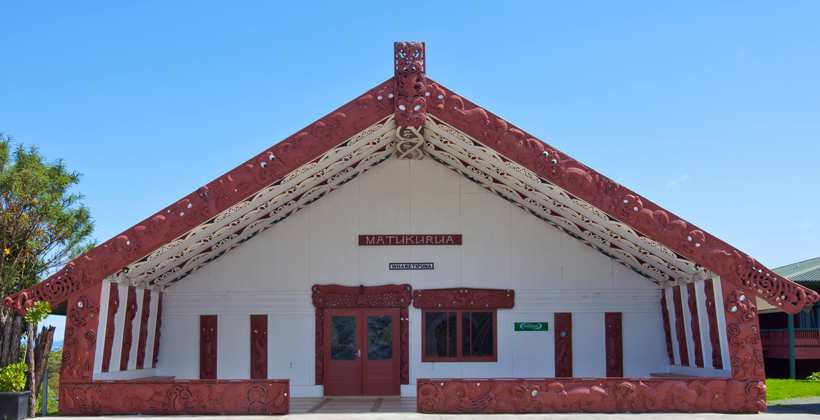 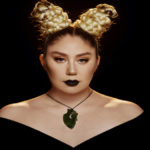