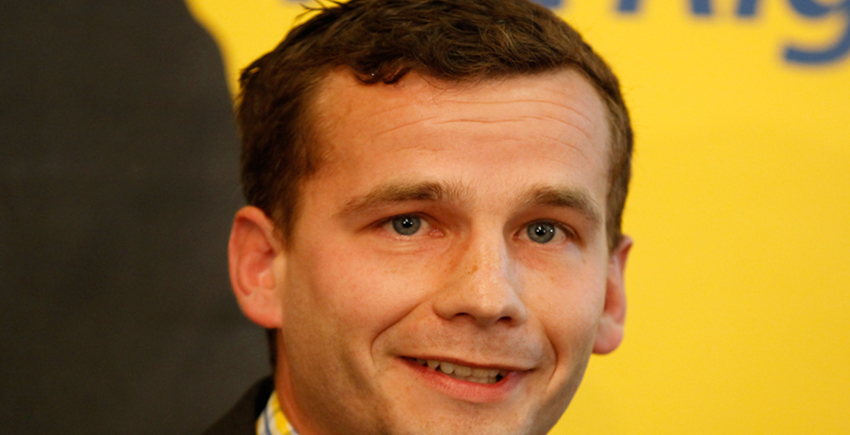 Martyn ‘Bomber’ Bradbury: Let me start by saying I actually like David Seymour.

He is at times funny, smart and while I never agree with anything he has to say, I respect the role of opposition he represents.

But none of that defends or protects David from the appalling political stunt he pulled this week by tweeting out the code Māori can use to book a vaccination.

The petty, childish point Seymour was attempting to make was some tired argument about equality in that any attempt to help vaccinate Maori is somehow racist to non-Māori.

This could only be true if we didn’t know Māori are 50% more likely to die from Covid and have lower overall vaccination rates.

Māori are more at risk from this virus and to post out a code for a program that is helping reach Māori in the middle of a national crisis is not smart arse politicking, it is public health vandalism!

He has willfully, in the middle of a pandemic, attempted to derail a program to vaccinate the most vulnerable from a dangerous virus.

There are no words to describe the maliciousness of such actions, David Seymour should be deeply ashamed.

This is the behaviour of a 1% Party, not a double-digit supported Party.

A shameful day for David Seymour and all those who support ACT. 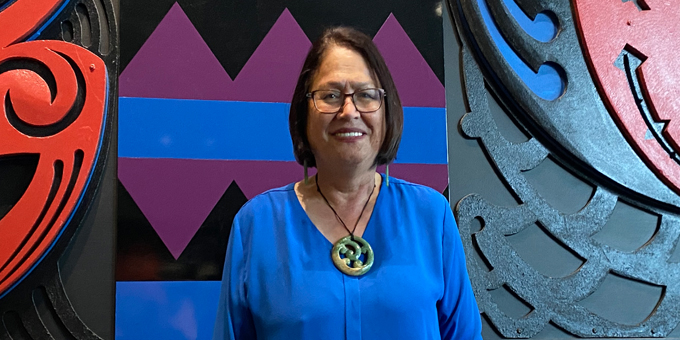 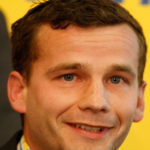