Martyn 'Bomber' Bradbury: After the lack of leadership displayed during the Waikeria Prison Riot, Minister Davis must be urgently reviewing the current state of the NZ prison muster.

By kicking the break down of conditions into touch with some bland promises of an internal review announced, Minister Davis must surely be sidestepping the empty assurances from Corrections and be independently reviewing what is actually going on inside our prisons.

It is apparent to anyone watching that Corrections have had staffing issues during Covid which have grown from the occasional weekend breakdown of prison conditions to issues that dragged on for weeks if not months.

Minister Davis was fortunate enough to have the Māori Party step up and show leadership by deescalating Waikeria but he was also lucky that the riots didn't spread to other prisons. 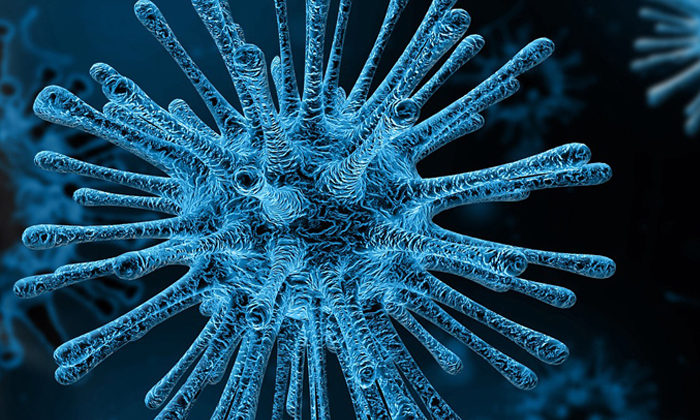 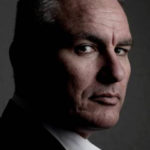