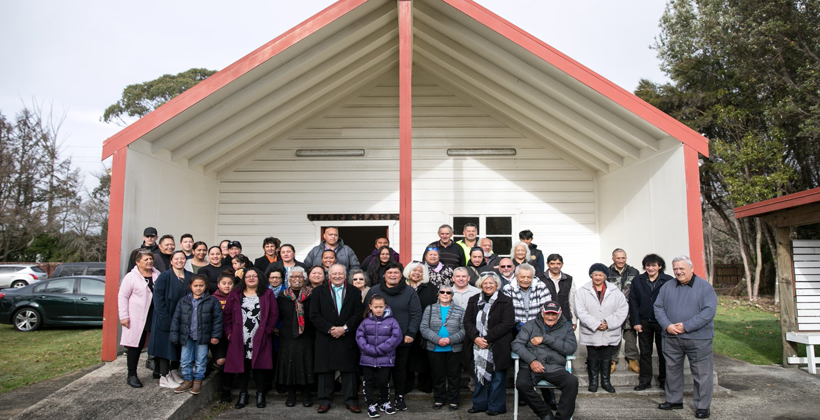 A government investment of $3.5 million – almost enough to buy two central Auckland houses – has helped to spruce up the Bay of Plenty forest township of Kaingaroa.

Māori Development Minister Willie Jackson says it’s an example of the effectiveness of his agency’s Māori Housing Network Repair Programme, which has over the past three years fixed up 1471 Māori homes throughout Aotearoa.

In Kaingaroa 145 homes were identified as being in poor condition and there were also repairs needed to village infrastructure.

The investment into the whānau-led project produced 91 repairs and the development of 73 whānau ora plans.

The Māori Housing Network has been allocated $140 million over the next four years to build new papakainga and repair more than 700 existing houses.

AFFCO line get the jab 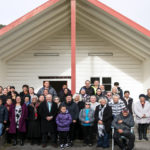