Two wāhine Māori have been selected to receive a fellowship named after pioneering filmmaker Merata Mita.

The Sundance Institute chose Ainsley Gardiner and Briar Grace-Smith from a global call for applicants.

They will receive cash grants and a year-long programme of support from the institute including mentorships and attending the Sundance Film Festival.

Gardiner, from Ngāti Awa, Ngāti Pikiao and Te-Whānau-a-Apanui, is the producer of short films Tama Tū and Two Cars, One Night, features Boy, Eagle vs Shark, The Breaker Upperers and She Shears, and contributed as a writer/director to the feature film, Waru.

Grace-Smith from Ngāpuhi and Ngāti Hau is known for her stage plays, fiction, television scripts and screenplays including The Strength of Water which was developed in the Sundance Institute’s Screenwriters’ lab.

She also wrote and directed a segment of Waru.

The pair are collaborating on a new feature film.

The fellowship is in its fourth year. 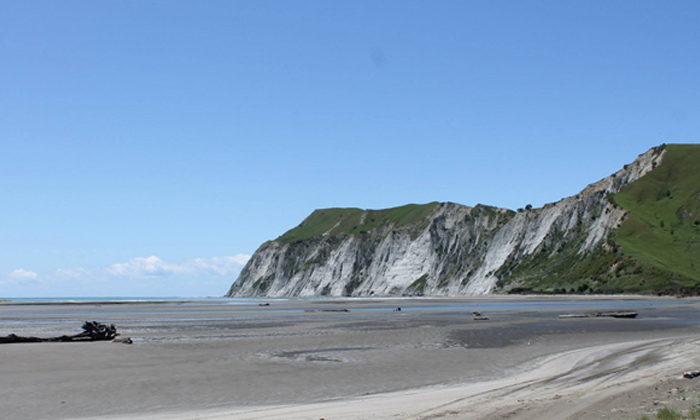 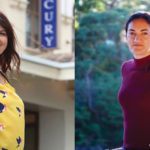