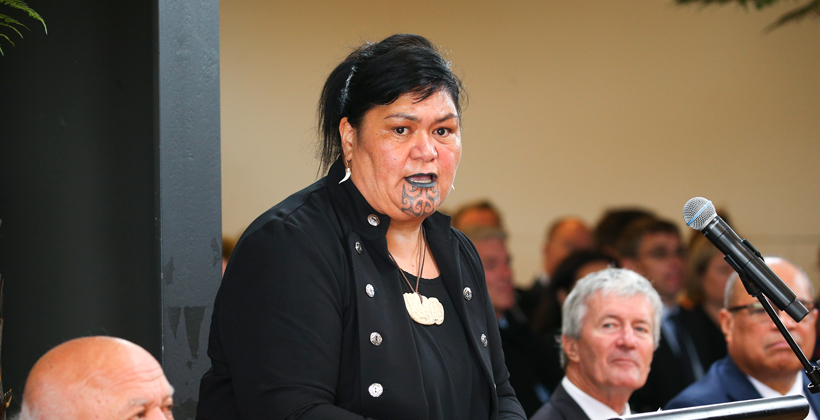 Martyn 'Bomber' Bradbury: Nanaia Mahuta's move from Māori Development Minister to Foreign Affairs was initially perceived as an acknowledgment of the rising political muscle of urban Māori that Willie Jackson's appointment represents, but Nanaia has found a style that transforms NZs Foreign Affairs and leads with real mana that is increasingly looking urgently needed.

Take the current diplomatic stoush between China and the 5 Eyes. China is becoming increasingly sensitive to the barrage of criticism directed at them for the appalling human rights abuses of the Uyghur people.

While America and Australia heap vitriol upon China (which serves to only outrage them more), Nanaia has instead focused solely on the solution of having independent UN observers in the region.

China's response to NZ so far has been a lot more muted than its anger at Australia and part of that I put down to the success of Nanaia. Her decency and moral leadership minus the name-calling marks her out as an incredibly important diplomatic tool at a time when geopolitics are stressed.

These geopolitical stresses in the South Pacific and Nanaia's ability to navigate them marks a very different value within Foreign Affairs, a uniquely Māori worldview that goes beyond the old win/lose dichotomy and breaths a very different kind of leadership.

They are strengths that will be sorely tested this year as conflict builds between America and China. 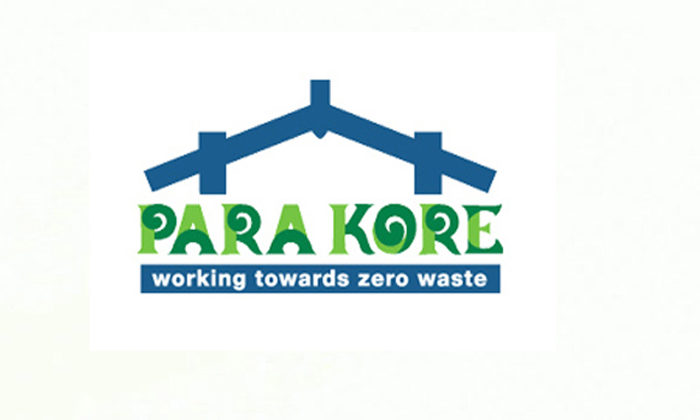 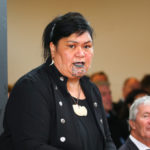