As the UN Climate Vulnerable Forum ended last week, they put out a press release detailing the impact climate change will have on the poorest members of the most vulnerable countries. Inevitably climate change is going to punish indigenous peoples first and the lack of voice given to those indigenous communities is something we desperately need to rectify.

Their 5 point conclusions are worth deep consideration.

1. The dangers of climate change are kept to an absolute minimum.

2. Maximum advantage is taken of the benefits of climate action.

3. For protection from growing dangers even with only 1.5 degrees Celsius of warming that will disadvantage the most vulnerable, maximal resilience is achieved for people, indigenous groups, livelihoods, infrastructure, cultures and ecosystems.

4. In embarking on a new era of the pursuit of development, ending poverty, leaving no person behind, and protecting the environment, not only are all Sustainable Development Goals and the targets and priorities of the Sendai Framework for Disaster Risk Reduction achieved by 2030 but also, where possible, their targets are exceeded or their early achievement is accomplished.

5. As least developed and low- and middle-income developing countries, we emerge as wealthy nations achieved through strongest possible economic growth.

Indigenous cultures have had to learn how to live sustainably within their environment well before the term became a meaningless green wash phrase used by corporations, that knowledge base and value system is something desperately needed in consumer capitalism now.

Māori need to be front and centre on the Climate Change debate because the debate desperately need their leadership. The Māori Climate Commissioner, Donna Awatere Huata made the point very vividly this week by stating, "This is not just an economic, political or social issue, it is a moral one. It is unacceptable that the people of the Pacific, who have contributed the least to climate change, are the first ones to pay the largest price by having their Islands engulfed by rising seas on a warming planet. It is immoral that they bear the brunt of that global inaction when they also have the least resilience to it." 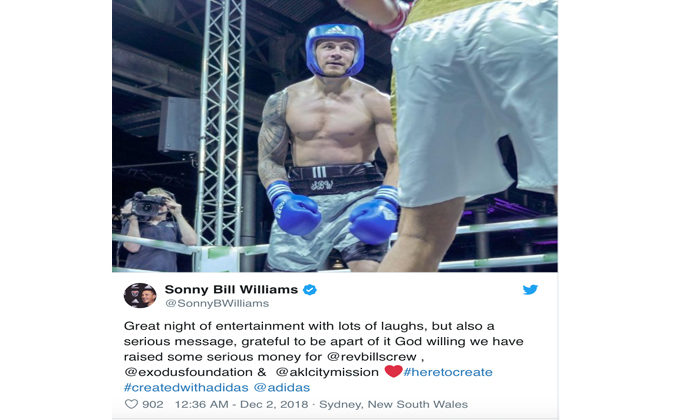 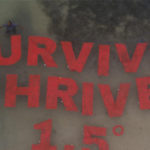