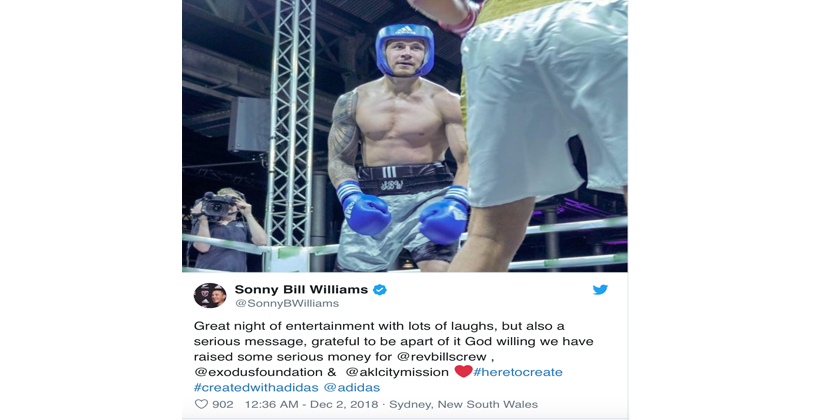 I've always had an enormous amount of respect and aroha for SBW.

It's not his excellence in sport from boxing to rugby, it's the fierce kindness and thoughtfulness of the man that makes me feel hopeful about all of us.

His mock boxing event in the weekend where he allowed his opponent to win followed him calling out the scantily dressed ring girls as unnecessary for a charity event helping the homeless.

His willingness to step up for moral and ethical reasons marks him apart from many other sportsmen and women and it speaks to the courage of his convictions.

His consoling of a South African player in the World Cup, his handing over of his medal to a kid who was tackled by a security guard and his deeply emotional journey to Syria with Mike McRoberts to expose the refugee crisis in 2015 are among a legacy of moments where he has well beyond the expectations of a sportsman and become a an actual role model.

In New Zealand we have a negative egalitarianism, where we dislike anyone we suspect is more talented than us, and SBW has had to face his share of tall poppy syndrome, that he has continued to show such a generosity of spirit and benevolence of grace in everything he sets out to achieve marks him as someone we should hold up and treasure.

His leadership is a rare thing. 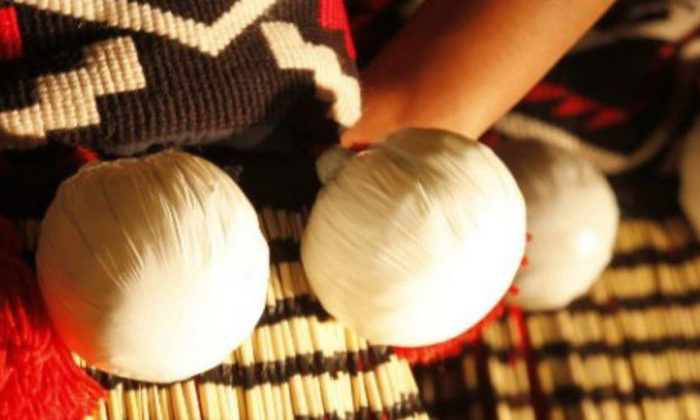 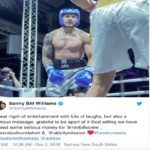