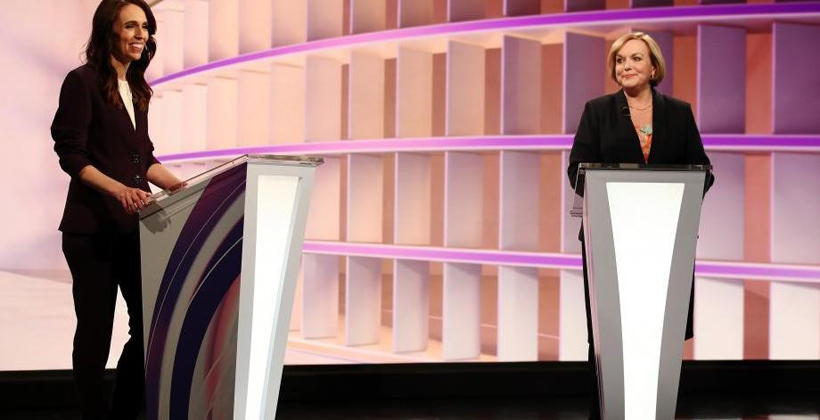 This column tracks the performance of Labour Party Leader Jacinda Ardern and National Party Leader Judith Collins as preferred Prime Minister in the first two leaders debates and the last five 1News-Colmar Brunton (3) and Newshub-Reid (2) polls back to July.

National Party Leader Judith Collins is moving upward (14.6>20.0>18.0>17.7>23.0). In last Monday’s 1News-Colmar Brunton, she reached 23% as preferred Prime Minister, a place no National leader has been since Bill English was on 25% in Jan 2018. Collins has restored some much-needed credibility to a leadership vacuum plaguing National since English retired. She has more to do. With a usual gap of 15 to 20 points between the incumbent and hopeful, Ardern’s 31% lead remains formidable.

The host-centred ennuied structure of the first leaders' debate prevented either leader showing their best. The questions were too broad or too narrow, often took longer than the answers, and were sometimes so vague that interviewer John Campbell also answered them. Indeed, there is a case that Campbell won, he certainly spoke the most.

Devoid of anything around tangata whenua, Pasifika, or diversity, the only Māori moment occurred when Campbell leapt onto the stage chanting what he thought was te reo. Leonie Hayden’s excellent column Leaders' debate: Māori don't exist, according to our political leaders, 'so … talofa' said it was as if Māori did not exist.

In the shambles that ensued, Collins edged Ardern because she did more to connect with voters. Like it or not, and there have been critics, Collins is the wife of a Samoan husband who left school early. She is also the proud daughter of dairy farming parents, has been a small business owner and says she once lived in poor ‘statehouse type’ housing.

Ardern was kinder but more remote, Māori writer Morgan Godfrey making the piercing observation that her combination of ‘inspiration and plan’ was paradoxically ‘contentless’.

The second debate was better. Both leaders were up for it. Host Patrick Gower kept the questions simple and the follow-ups incisive. If there was a fault, the pace left no time to elucidate weightier issues.

Indeed, both debates can be criticised for a deliberately over-clever self-conscious focus on what the journalist host wanted to find out rather than what voters needed to know. Neither included room for an all-telling two-minutes of vision that constituents require to distinguish one-liners from substance.

Nevertheless, within the confines of a format that was at best a bar quiz, at worst a barroom brawl, it was the most exciting leaders debate in recent history.

Collins excelled on the one-liners and exhibited a greater determination to win by yelling.

Ardern was high-level but hindered by trying to insert philosophy into 10-second bytes. She was brilliant on Covid-19 and better on Māori, promising more teachers before making te reo Māori compulsory, committing to finding a solution on Ihumātao and investing in the lives of young people so joining gangs is a less attractive life choice.

Again on time, she messed up on housing by confessing to stuff-ups and missed the opportunity to state fact; National got rid of 6,000 state houses, Labour has built 6,000 statehouses and 8,000 more are on the way.

Ardern chose dignity and respect in declining an opportunity to cheap shot at Winston Peters whose New Zealand First is facing imminent extirpation. No scruples for Crusher Collins here, she put the boot in.

The pace meant that several unworkable National policies escaped scrutiny. National wants negative Covid-19 tests before returnees enter New Zealand. China is the only country applying that policy. To avert fraud, they require testing approved through an embassy or diplomatic office. They have 286, New Zealand has less than 40, therefore such a policy will consign many New Zealanders overseas to the uncertain fate of a Covid-19 ridden world.

Anything relating to Māori was punitive and anachronistic. A special squad to hit gangs, lock up people who maintain silence in child abuse cases. Easy unpragmatic rhetoric hit squads do not dissuade young people from joining gangs. Other countries have tried prison penalties for silence but without success because it is impossible to prove that someone knows something you do not know. More fundamentally it is not a programme for family change.

Collins also wants to kick the people off Ihumātao who have lived there for hundreds of years and are protesting a grave injustice constituting one of the worst intergenerational urban cultural genocides in New Zealand history.

She named one of her Māori MPs High-pang-go, which both Ardern and Gower missed. So much for the oft-used Pākehā ‘kia ora tar-toes’.

Collins was quick on the draw, belligerent and yelled. Ardern had more substance.

The performance of Ardern and Collins is reflected in last Sunday’s Newshub-Reid ‘approval rating’ poll, the difference between whether voters approve or disapprove of how someone is doing their job, a key measure of voter trust in political leaders.

The overall gap between Ardern and Collins is +39. Down from +49 in May/July but still well beyond the usual 15 to 20 points favouring an incumbent Prime Minister. 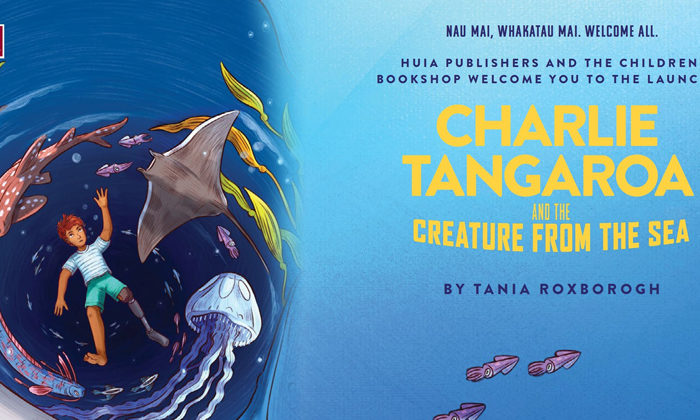 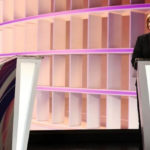