A karanga filled the Matariki winter sky at dawn on Saturday, marking the opening of new offices for Ātiawa ki Whakarongotai Charitable Trust at 10 Parata Street in Waikanae.

Ātiawa ki Whakarongotai Chair Andre Baker says the official ceremony was shrouded in Ātiawa tikanga (customs), including taonga puoro (traditional Māori instruments), karakia, karanga and incantations from rangatahi, and was attended by iwi from new pēpi through to kaumātua.

“It has taken good management and time to grow our base as a Trust. Matariki was the perfect time to move and for us to look ahead to the future and the expansion of our governing services.”

“As we prepare for a post-settlement period this new premise will assist us to continue to mobilise our people and represent their collective interests in the future of Waikanae and the Kāpiti Coast,” Andre says.

Fittingly the new premises are situated on Parata Street, which was named after Ātiawa ki Whakarongotai tupuna (ancestor) Wi Parata Te Kākākura, who in the 19th century was a leading chief, politician and farmer who owned large blocks of land, including the new office site. The street name recognises the important history of the area which was once named Parata Township. 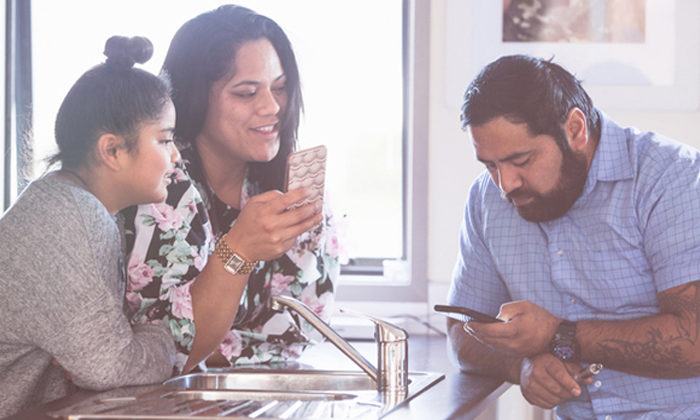 Keep it real in reo for online safety