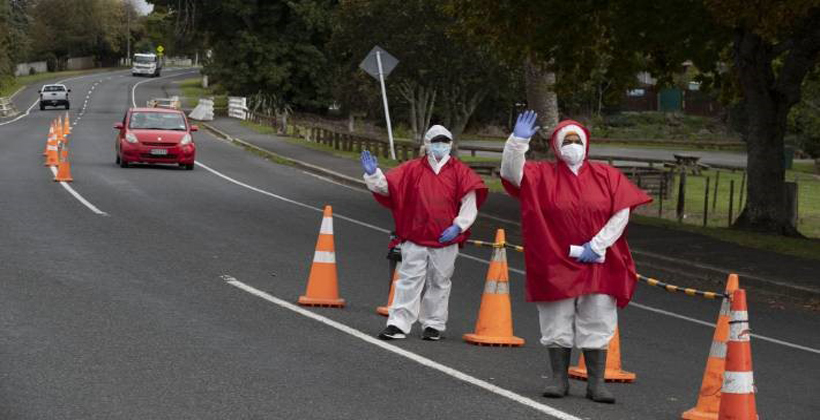 There are 9 new cases again today. Total cases are 1470. New cases are single digit for 8 consecutive days 9-9-5-6-3-5-5-9. There are no new deaths. The total is 18. As with other data, the Ministry of Health does not inform us of how many deaths are Māori or Pacific. The same applies for data in the clusters.

There are 1142 recovered cases and a new low of active cases at 310. This is a two-thirds decline since the peak of 930 active cases on April 6. We move to Level 3 in 2 days on Tuesday 28 April. On May 11, the government will decide whether to stay at Level 3 or move down to Level 2 or even 1. We need active cases to drop below 50 by then. There is a concern that new cases, while small, continue to persist particularly since testing among Māori,

Pacific and the regions is not yet at the same level as in centres like Auckland.

In the last 10 days, new cases have run 2-1-0-2-1-0-0-0-1-0. This is positive. Testing has been thorough in the 4 DHBs of Auckland and the Waikato and is ramping up in the regions including a late increased focus on testing Māori. Māori-focussed testing has some way to go before we can confidently say that there are no undetected cases of community transmission in Māori communities. This is a primary concern because 62% of Māori live outside of Auckland and the Waikato.

There are 3 new Pacific cases today. The total is 73. Over the last 12 days, new cases have run 1-1-1-1-1-0-0-1-1-1-1-3. Pacific jump slightly to 5.0% of all cases. While the increase is a concern, the figure is slightly above halfway on the 9% demographic from Census 2018. The increase likely also reflects the high rates of testing in Auckland and the Waikato where 70% of the Pacific population is concentrated.

5,966 tests were processed yesterday. Total testing is 120,981. The key figure of 24,200 tests per million is shown by the blue line in the table below. This is heading toward the right territory by international standards. Subject to any yet undiscovered pockets of community transmission in the regions, we are on top of COVID-19.

Not including small independent territories, our testing compares well with the top rates of testing per million of population in other countries. Israel, Estonia, Lithuania, Portugal, Norway and Switzerland are above 30,000 tests per million. We are rapidly approaching that level. Our next goal should be 30,000 tests per million. Testing levels should also reach the same level across the country and not just in the main centres.

Opposite Concerns in Māori and Pacific Testing

We should also be concerned that there is an inverse risk for Pacific communities. The Pacific population is under 4% in 12 DHBs with testing lower than in Auckland and the Waikato. This lower demographic profile or invisibility gives rise to a possible risk of less than thorough testing. 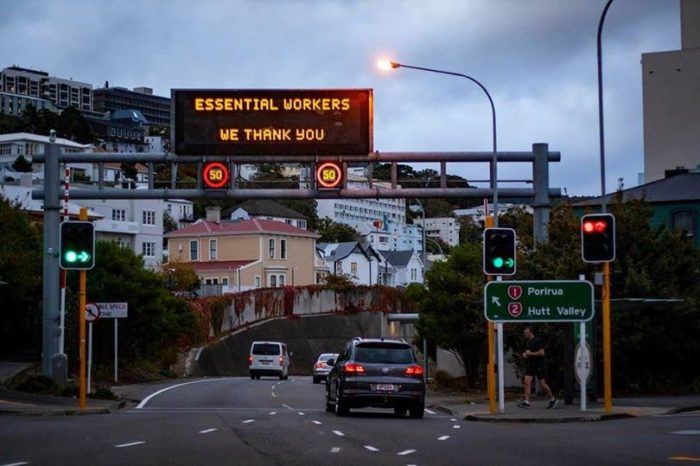 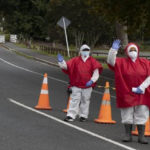