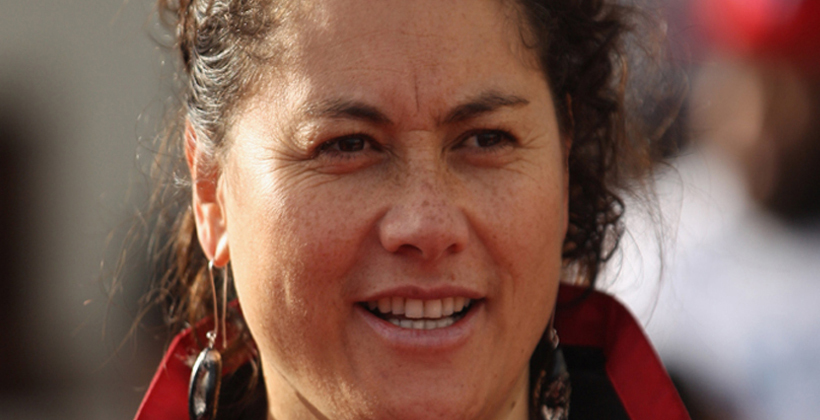 The challengers are young party activist Arena Williams and Ian Dunwoodie, a lawyer who lost to Ms Wall in 2011 when the seat became open with the retirement of George Hawkins.

Political commentator Shane Te Pou, who also sought selection in 2011, says Mr Dunwoodie is the former electorate vice-chair and has about 500 longstanding rank and file members he could count on for support.

The high membership means the electorate can’t be outvoted by head office.

"Really interesting that this is going on. There must be a level of dissatisfaction at a local level with Louisa, that's a given, and a robust, and I think this is a robust selection process. It's going to be a heck of an interesting one, and if it is heating up now, it is only going to get hotter as we head towards selection,' he says.

Shane Te Pou says Manurewa has one of the largest concentrations of Māori on the general roll in any electorate, so party HQ may want a Māori candidate. 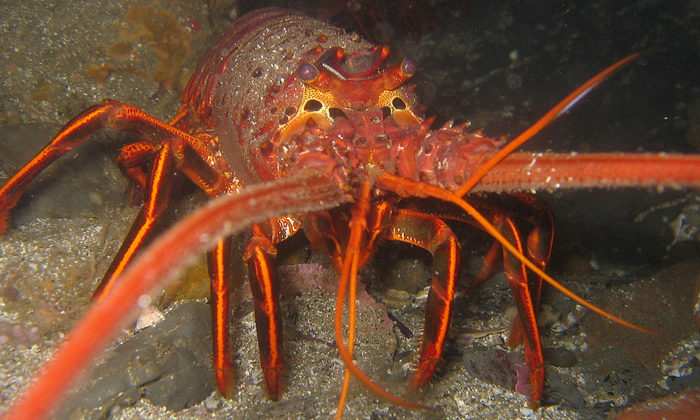 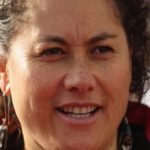