New Zealand First MP Jenny Marcroft had taken delivery of a 14,000-signature petition calling for the establishment of a kaumātua commissioner.

The petition was referred to the social services select committee.

The commissioner for the elderly could be similar to the children’s commissioner, and as an independent crown entity would be able to advocate on behalf of all seniors as well as conduct reviews.

She says there is increasing concern about the position of the elderly, particularly those who may be facing abuse in their homes or in aged care institutions.

"In the next decade we're expecting to have over a million over-65-year-olds so that's a huge chunk of our population in that age group. It really is an important role and i am really welcoming the discussions that will go on in the select committee and look forward to their recommendations," Ms Marcroft says.

The petition aligns with New Zealand First’s kaupapa to look after seniors. 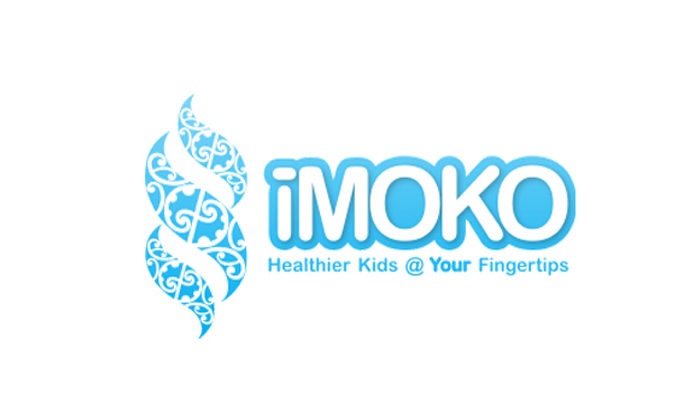