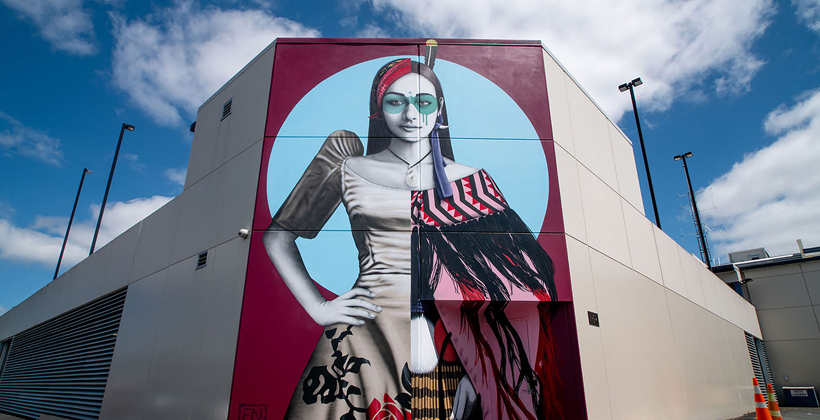 The festival works with local iwi to develop a whakatauki or theme for the works.

“They came up with a theme ‘kua kakahutia te rangimarie,’ which translates as ‘under the cloak of peace,’ and from that theme, we put together an artists’ brief and then they basically put some design concepts together so before they arrive in Palmerston North they have some idea of what they're going to paint,” Smith says.

Street Prints has just finished its Mauao Festival in Tauranga in which 18 murals were completed, including one by local Ngāti Tapu artist Kelcy Taratoa which replaces a mural based on a Charles Goldie painting of Ngāpuhi chieftainess Ina Te Papatahi painted several years ago by noted street artist Owen Dippie. 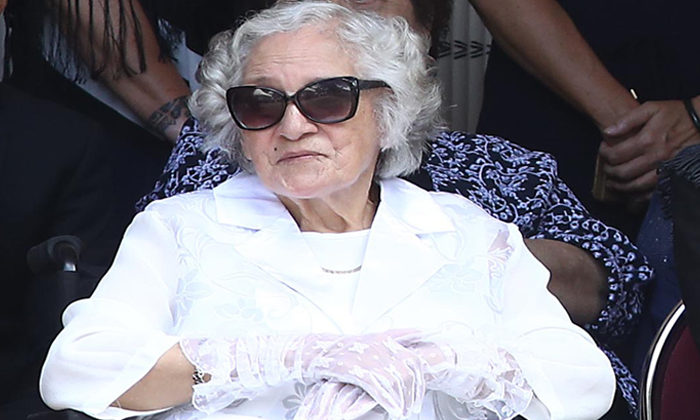 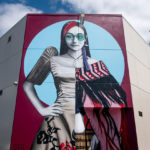