A former tour guide at Te Papa has been given a scholarship that should open doors for a career in the museum sector.

Ben Manukonga from Ngāti Ruanui and Te Ātiawa is the inaugural recipient of the Cliff Whiting Memorial Scholarship, given by Te Papa in partnership with Victoria University's museum and heritage studies course.

He sees it as an opportunity to identify the links between his academic understanding of museum practice and what happens in reality.

A casual job as a tour guide in his last year of a Māori studies degreee led him to aim at a career in the sector.

"There was this lovely Canadian couple I took around and unbeknown to me they'd done a lot of research before coming in, and they were trying to see how much I actually knew, and when I took them around not only was I able to answer all their questions, i was able to show them additional things and that ended up going for two hours which I got into a little bit of trouble for because i was only supposed to take them around for an hour. It showed this was the place I needed to be," Mr Manukonga says. 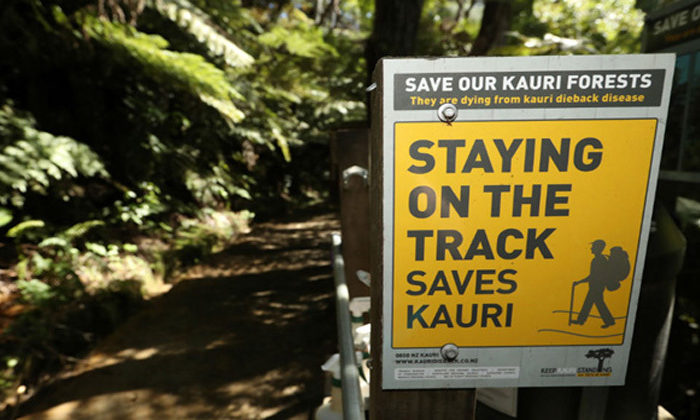 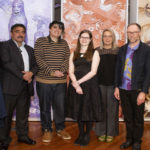