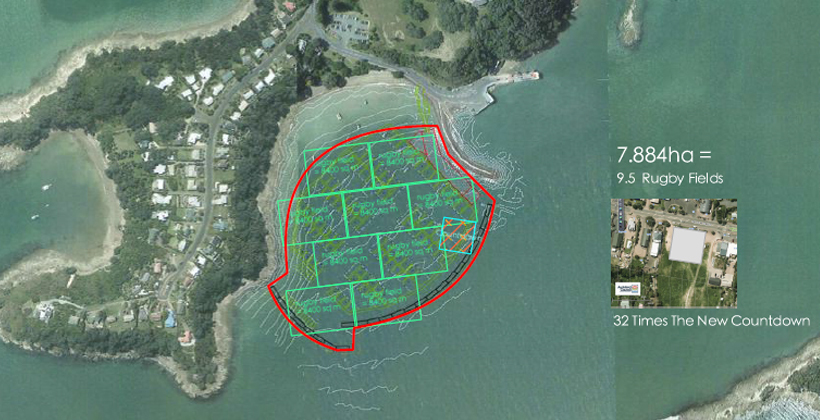 The Ngāti Paoa Trust Board’s bid to re-establish itself as an official voice for the Auckland and Hauraki iwi has taken a blow with the release of an Environment Court decision on consent for a Waiheke marina.

The board is locked in a battle with the Ngāti Paoa Iwi Trust, which is the iwi's post-settlement governance entity in waiting, and the iwi negotiators, who last year signed the deed of settlement over the objections of both the board and the trust.

The group argued the developer, Kennedy Point Harbour Limited, should have consulted with the trust board rather than the Iwi trust when it prepared its resource consent application.

In a decision released just before Christmas, the court refused to rehear the consent with the trust giving evidence in favour of Save Kennedy Point’s case.

It said it was not convinced that the new and important information had become available since the consent was granted, or that there had been a change in circumstances that might have affected the decision.

The division in the Iwi was fuelled by a decision by the then-trust board back in 2013 to transfer the day to day management and assets of the board to the Iwi trust, in the expectation a settlement was not far away.

In 2016 the High Court ruled the trust board should not have been just allowed to lapse, and it should have continued to have an elected board and maintain a register of Ngāti Paoa members.

A new trust board was elected in 2017, and the following year became aware of the Kennedy Point project and voiced its disapproval.

But the damage was done, with the board being legally inoperative during the period the consent was sought.

The court said the developer could not be faulted over whom it consulted with because it could not be expected to be aware of the mandate dispute between the two groups.

It also found the trust board failed to produce kaumatua evidence on cultural impacts and Māori cultural values that could have bolstered Save Kennedy Point’s case.

Ngāti Paoa Trust Board is back before the Māori Appellate Court next month appealing a 2018 decision to withdraw its authority to represent the Iwi on Resource Management Act matters. 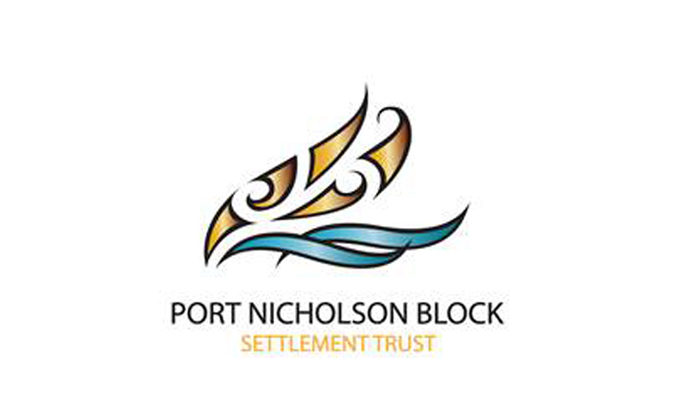 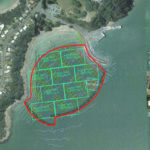