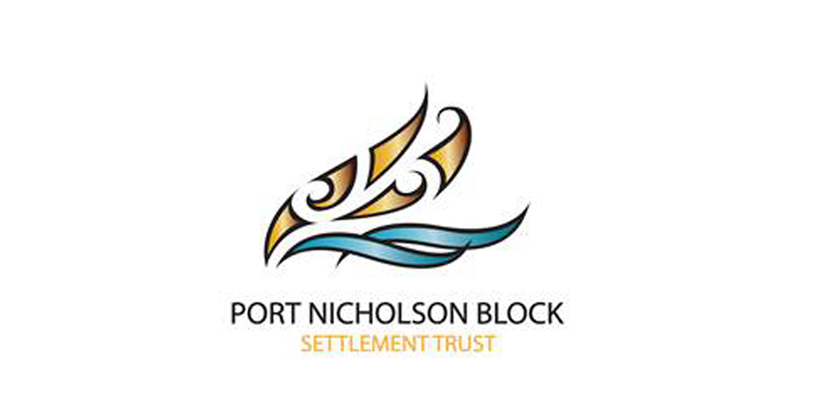 The troubled Port Nicholson Block Settlement Trust is entering its second decade with signs it may be heading into calmer waters after its turbulent beginnings.

The trust, which holds the treaty settlement assets for the Taranaki Whānui iwi in the Wellington area, struggled for many years after founding chair Sir Ngatata Love used the bulk of its settlement cash to buy the former defence base at Shelly Bay.

It has now sold that land to its development partner, The Wellington Company’s Ian Cassels and is using the money to invest in the sale and leaseback of properties occupied by crown agencies.

In its latest annual report, it reported a profit of $4.3 million, on top of the $3.5 million earned the year before after years of losses.

Assets grew 54 percent over the two years from $15.1 million to a shade under $23 million.

The release of the money tied up in Shelly Bay means it now holds about 20 percent of the shares in Tai Hekenga, a consortium formed with other Taranaki post-settlement iwi and entities, which bought $118 million of Ministry of Education properties in the region.

It also owns the Wellington District Court and Wellington High Court and is negotiating with other government agencies.

“It’s not a sexy investment, but all the trust needs at this time is steady, without taking a lot of risks,” Mr Pomare says.

In partnership with Te Puni Kōkiri and The Wellington Company, the trust has also developed Te Puna Wai at the former Wainuiomata College site, which includes 25 rental houses, of which 11 will be available for kaumatua and 14 as social rentals, 15 shared equity houses and a number of other houses for uri to purchase.

He says the trust is now on a sound operational and business setting. 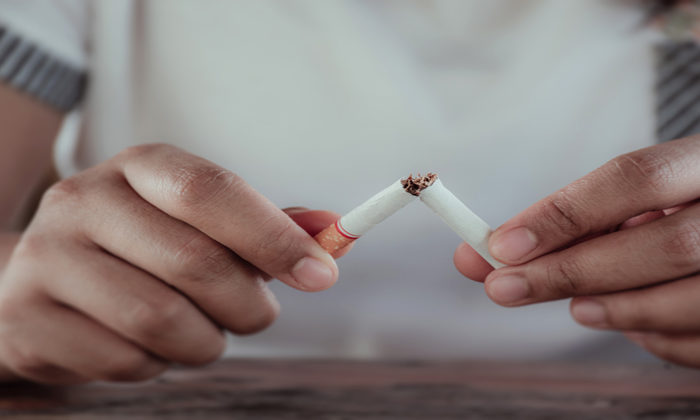 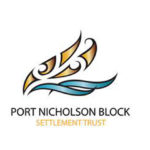