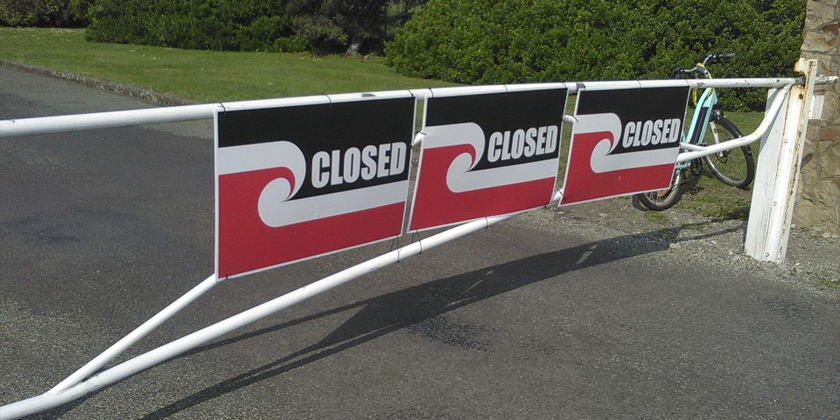 A kaitiaki of Lake Horowhenua says he's keeping the gates locked until the government acts to upholds the rights of its Māori owners.

Phil Taueki says his latest action led to him being assaulted by a member of the public last week – an assault he could not respond to for fear he would be the one arrested.

Lake Horowhenua kaitiaki Phil Taueki following an assault on him from a member of the public. Photo supplied

He's disappointed by the inaction of Government's Māori MPs and by Conservation Minister Eugenie Sage, who is supposed to have oversight of what is considered one of the most polluted lakes in the country.

After exploring all the legal avenues, he's convinced only political intervention can fix the long-running problem of how the lake is managed.

"Remember this is a privately-owned lake. Judge Ellis, in her judgment, said if push comes to shove the rights of the public outweigh those of the Māori owners. How can a judge rule that suddenly the title to your land is worthless? Everyone in the country should be worried about it, if you're a Māori owner of land, that's for sure," Mr Taueki says.

If anyone cuts the padlock, he has plenty of replacements. 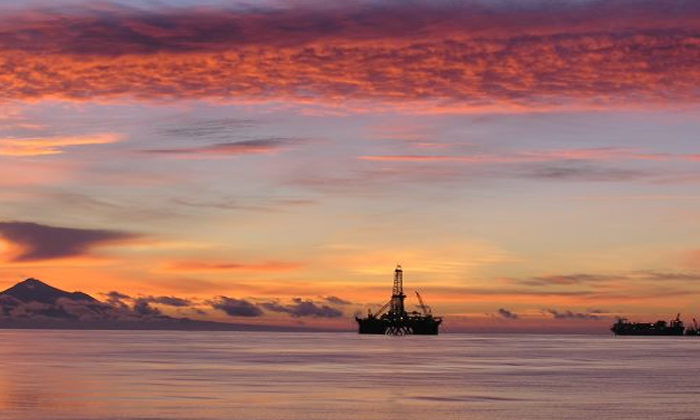 Oil industry paid to run away 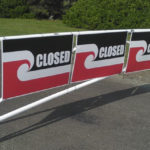