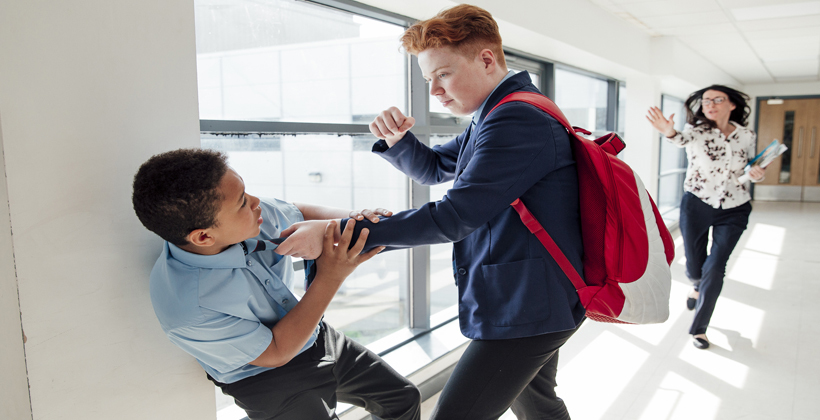 Te Tai Tokerau Principals Association president Pat Newman says principals are still not getting the help they need to deal with children affected by trauma and abuse.

A survey of schools in the north has identified problems principals face on a daily basis.

More than a third of the principals dealt with incidents of self-harm.

In terms of student to student interactions, 87 percent of schools reported they had do deal with bullying, and there were also threats or acts of physical violence, intimidation tactics and the use of sexualised language.,

Mr Newman says almost one in five principals believed that their health had been compromised by the stresses they faced, and the majority felt anger and frustration about the lack of resources to deal with behavioural issues. 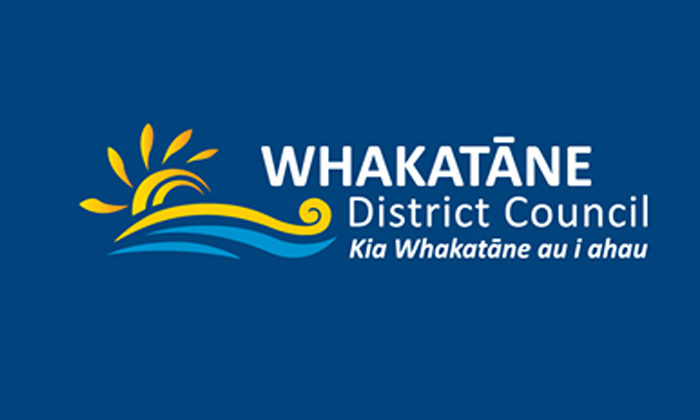 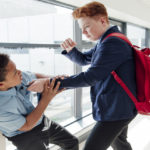