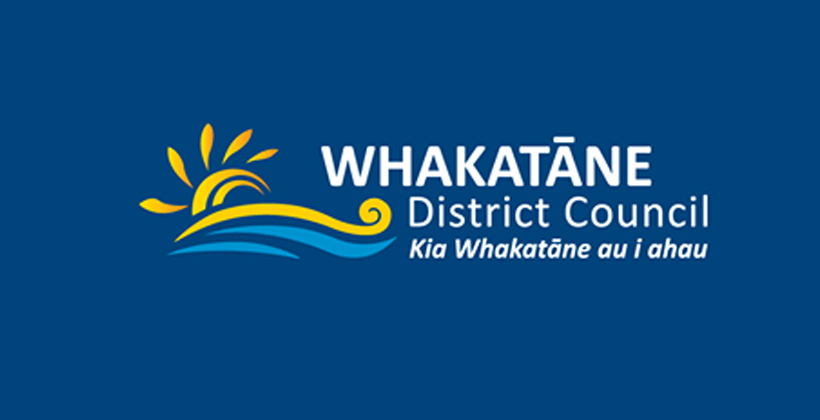 Whakatāne District Council wants Local Government Minister Nanaia Mahuta to fix what it says are flaws in the local electoral legislation exposed during the its election.

Candidate Hinerangi Goodman was declared the winner in the Galatea-Murupara Ward after a tied vote led to a coin toss.

She was sworn on to council, then dumped after a recount put Alison Silcock back in the seat by a one vote margin.

She says changes are also needed to the intersecting sets of legislation that determine when results must be declared, when and how councils hold their inaugural meetings following elections, and how close contests are managed.

Of particular concern to the council is that legislation guiding elections does not adequately address te ao Māori requirements.

She says without change future turnout may drop, and general engagement with central and local government may also be adversely affected. 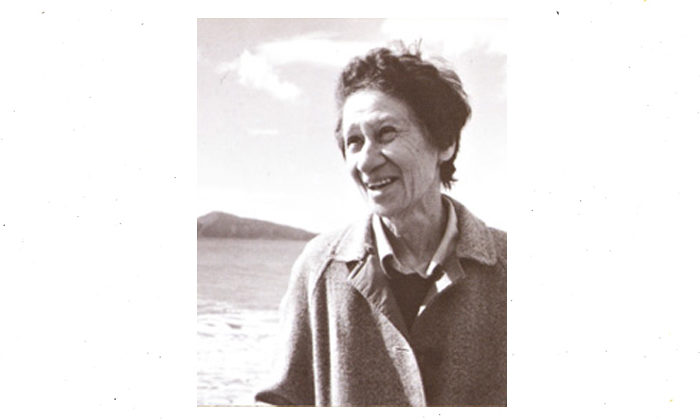 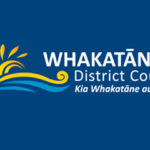