A Maori librarian and researcher is hoping a trove of documents in Australia’s National Library can help boost cultural revival here.

Nan Kivel, who was born in Christchurch, settled in London after serving in World War 1, and became one of the most successful art dealers in London.

His collection of 15,000 books, letters, paintings, manuscripts and other items relating to New Zealand, Australian and Pacific history, has still not been fully catalogued.

"There’s material to do with Tawhiao, Te Heuheu, as well as various Pakeha who worked with Maori – Richard Taylor, William Colenso, Bishop Selwyn, Donald McLean, Charles Heaphy and so on, so it is going to be an amazing opportunity and it will be great to describe this a bit better so that people here have a better idea of what it over there," he says.

Paul Diamond says he’s working on improving his grasp of 19th century Maori language to help him work with the material when he takes up the fellowship next year. 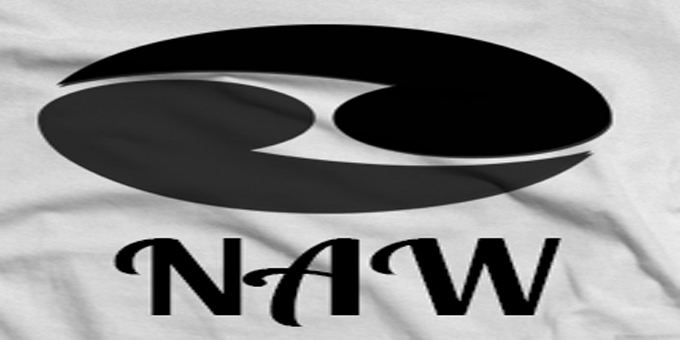 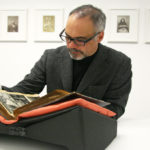