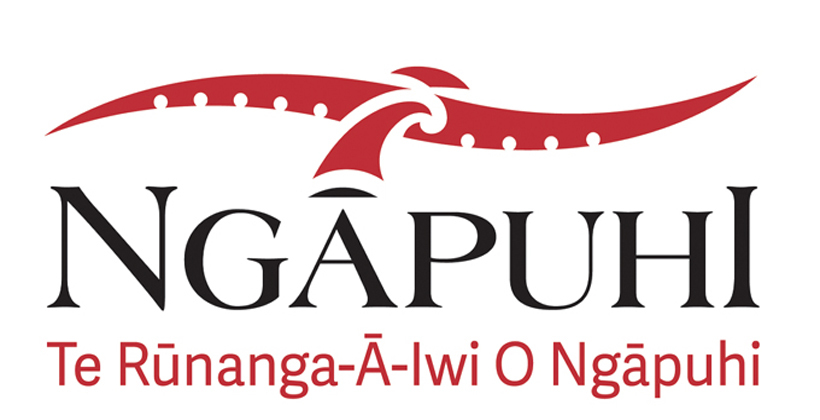 The Ngāpuhi Rūnanga has fallen just short of the votes it needed to change its trust deed to discipline trustees.

Chair Sonny Tau says the motion needed 75 percent support to pass, but only got 74.5 percent.

The rūnanga held its annual meeting in Whangārei on Saturday, with about 300 people attending and a small protest outside against the rūnanga being involved in treaty settlement negotiations.

Mr Tau has come under fire in recent years from within the board, with some trustees circulating a report in 2016 saying he should stand down after being convicted on charges relating to the shooting of kererū in the South Island.

One of the authors of that report, Te Rau Allen, was removed as deputy chair and replaced by Mere Mangu.

The rūnanga reported a surplus of $1.9 million from its activities, mainly from fisheries settlement quota and shares. 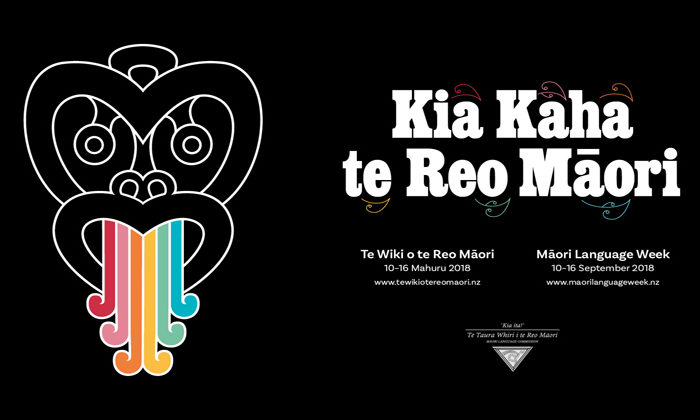 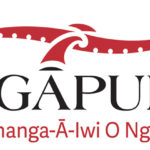