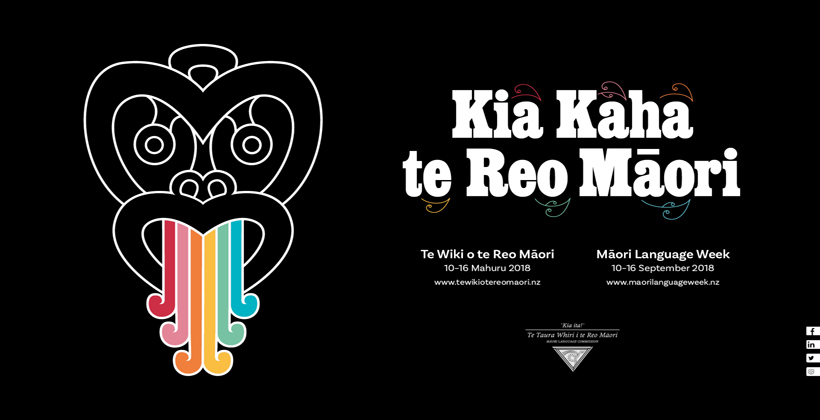 Take a chill pill is the response of the Advertising Standards Authority to people who complained about a Māori Language Commission television advertisement for Te Wiki o te Reo Māori.

The ad featured three comedians mixing up English and Māori, until one of them says 'English sucks'.

One of the complainants said the Māori language did not need to be promoted by insulting English, and another said they found the advertisement degrading and racist.

The commission says its intent was to break down any sense of excessive ‘reverence’ about te reo Māori and the idea that it should be spoken only by fully fluent experts.

The joke was based on the idea that although it was Māori Language Week one actor got confused and started promoting English.

The Complaints Board says humour was used to get the message across and even if some viewers didn’t understand the joke they would still have realised the advertisement was meant to be funny.

The "English sucks" line was therefore acceptable in the overall context of the advertisement. 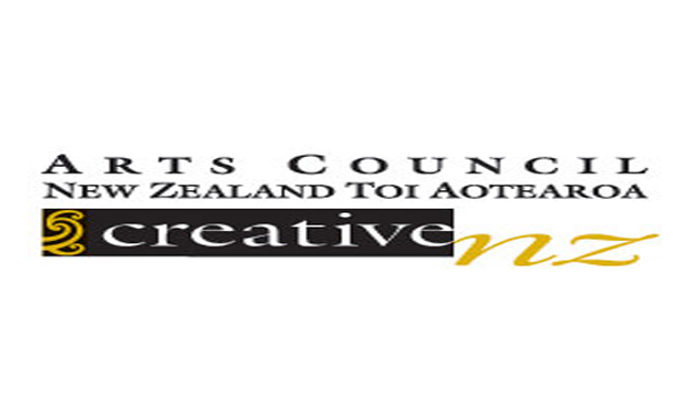 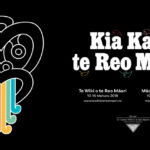