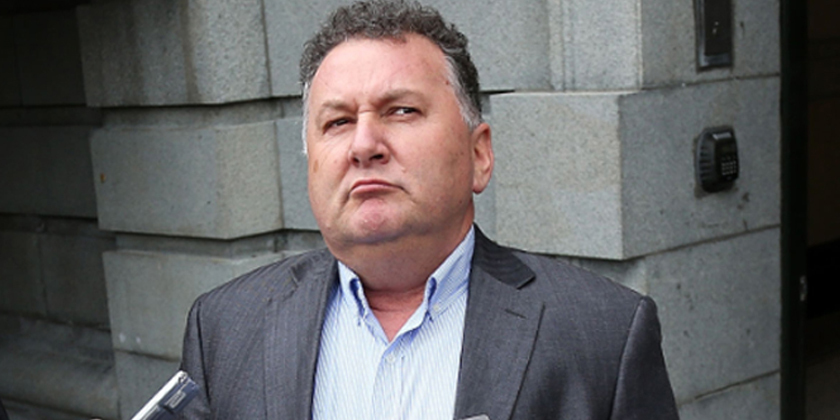 Regional Development Minister Shane Jones is upset a delays in developing a cycle trail along the former rail line to Otiria.

The trail is one of as range of projects he hopes will encourage tourists to go north.

But he says it is being frustrated by elements within Ngāti Hine.

"They've taken in my view an ill-informed and highly parochial view that has frustrated the ability of tourism to deliver wealth and jobs for the north. I've never fully understood why the hapu in the back of Otiria became so intransigent over the cycle trail. I only hope those protests have nothing to do with the Ngāpuhi claim or we will be leaving them behind," Mr Jones says.

He hopes Ngāti Hine leader Pita Tipene, who as chair of the Waitangi Trust has his own ambitious tourism plans, can use his influence with the objectors. 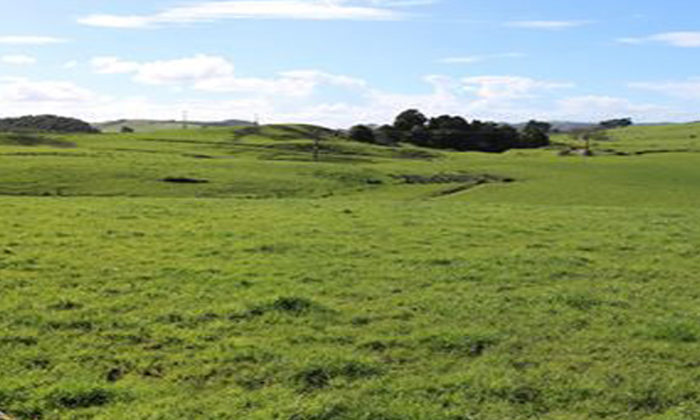 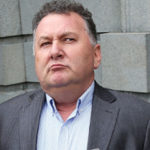