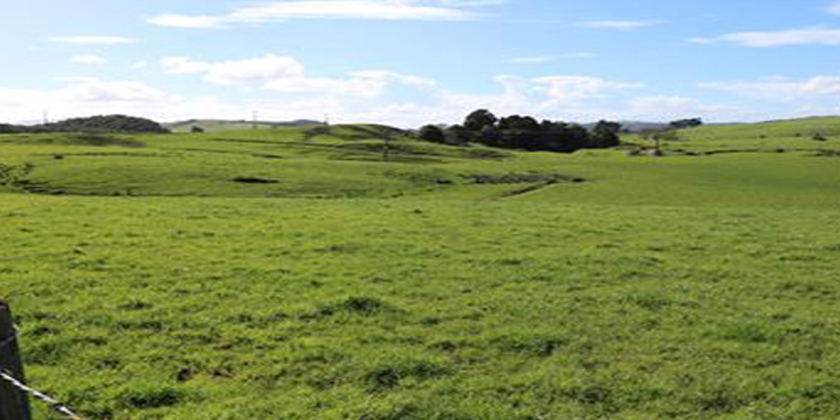 A Northland treaty lawyer says the fact more than $20 million of unpaid rates on Māori land in the Far North shows the rates system is historically unfair and needs fixing.

The district council has set up a unit to work with Māori landowners in a bid to reduce the arrears and get land into production.

Season-Mary Downs from Tukau Law and Consultancy says when the land tax was imposed in the 19th century Māori were not consulted or represented.

Rates became a way to dispossess Māori of their remaining land, and even though land can no longer be seized land for unpaid rates, the historical grievance affects the way Māori owners respond to councils.

"You can’t just look at the rates debt that is there today and require Māori to pay it or require Māori to make their land economic to pay it. There really needs to be a case by case assessment of whether the land can actually sustain rating, whether rating would be fair on that land, whether the current liability or current rates owing should be paid or whether it should be written off," Ms Downs says.

She says it’s unreasonable to impose rates on land which is landlocked or where there are financial or other barriers to development because of the system of multiply-owned land. 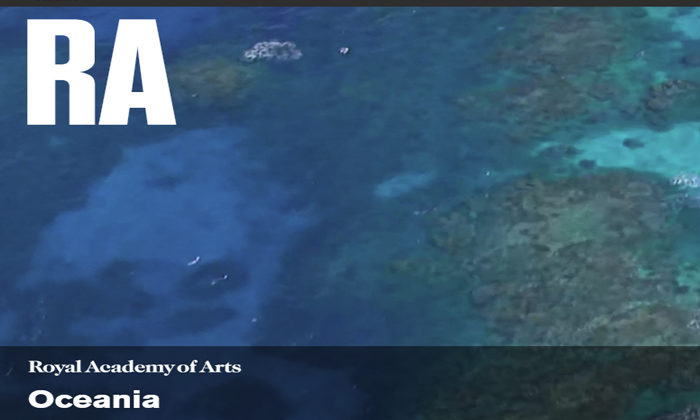 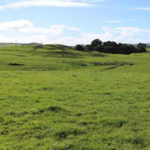