As Six60 prepares to play Eden Park under a new regime allowing concerts at Auckland’s hallowed sports ground, Dunedin is claiming bragging rights to the band.

The University of Otago is enjoying a surge of Māori students on campus, and some of that may be attributed to the high, which the members formed when they were studying there.

University communications manager Matiu Workman says singer Matiu Walters is someone many Māori look up to, and he took time to complete his Master of Science degree before fully immersing himself in the world of music.

"They're a pretty incredible band and he's obviously incredibly switched on an incredible inspiration, and it seems to be one of the highlights of anyone's time in Dunedin to know that 660 Castle St is just down the road, they can get a photo. Whenever the All Blacks of the Highlanders are round or visiting teams, there seems to be a photo of 660 Castle St," he says.

Tickets for Six60 Saturdays at Eden Park on April 24 go on general sale at noon today. 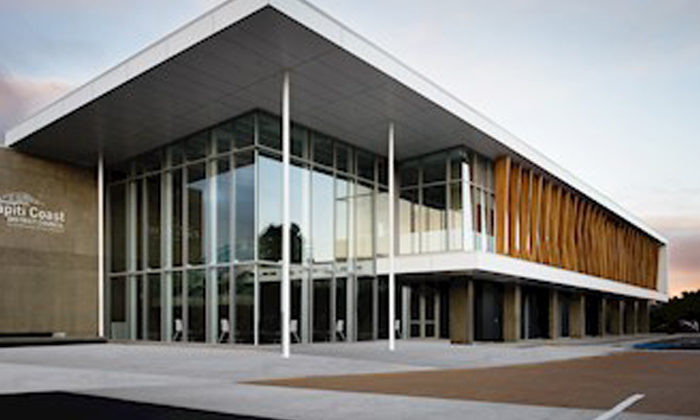 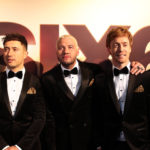