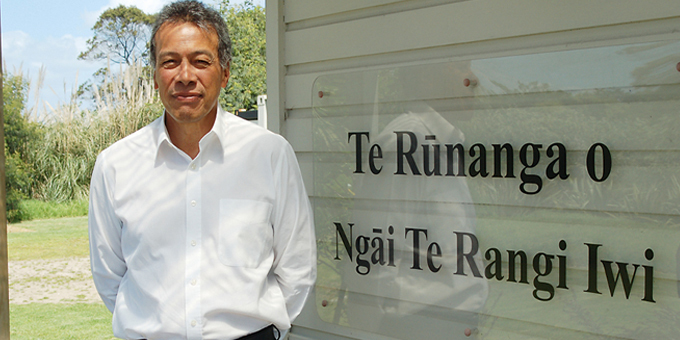 Ngai Te Rangi protested last week’s signing at parliament to Hauraki’s deed of settlement, saying it gave the neighbouring iwi cluster, mana whenua rights it was not entitled to.

Hauraki and the crown have countered that the settlement was based on Waitangi Tribunal findings and on agreements reached between Hauraki and Tauranga Moana iwi in 2012 and 2014.

'What you’re not hearing is the pressure that was brought to bear on hapu representatives on the negotiation team who had been working for 30 years and then at the last minute had the potential for their settlement to be derailed by Hauraki who said ‘unless you agree to this we will continue to block your settlement.’ It’s all proven to be an act carried out in bad faith in our view," he says. 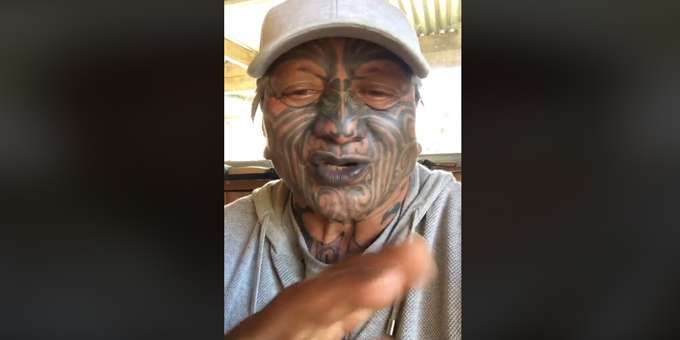 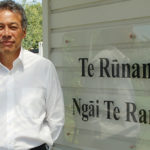