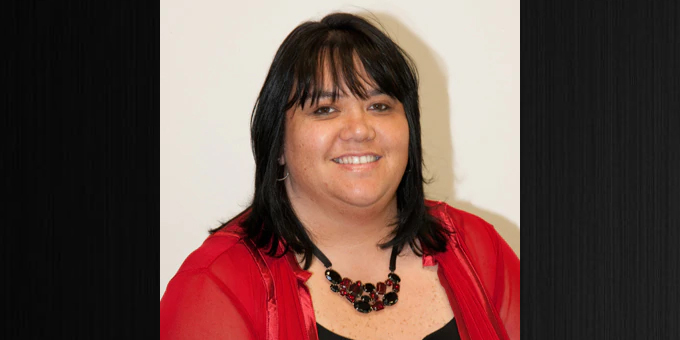 Māori in local government feel their voice is growing, despite the failure of any councils this year to get Māori wards in place.

Local Government New Zealand is holding its annual conference in Christchurch, with an agenda full of issues like roading, climate change, single use plastics and getting rid of copper in brake pads.

Bonita Bingham from the association's Te Maruata Māori subgroup says despite Māori ward proposals being overruled by referendum, councils are finding ways toke iwi partnerships and direct appointments to committees to improve the chance of a Māori voice being heard.

There are also more Māori being elected, compared with a decade ago when less than 5 percent of councillors had any whakapapa Māori.

She says a call for more power and resources to shift from central to local government could fit well with iwi rangatiratanga. 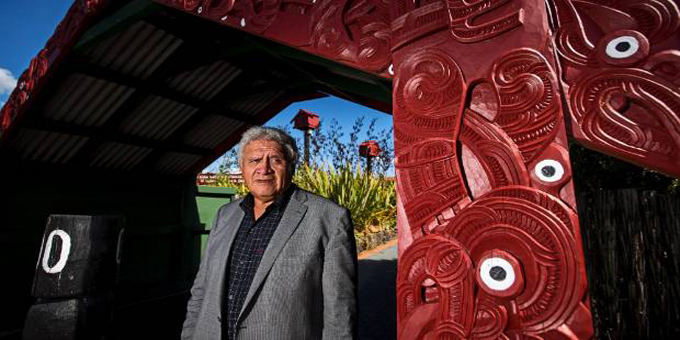 Bird prepares Murupara for the world 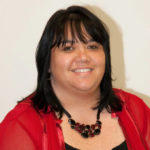