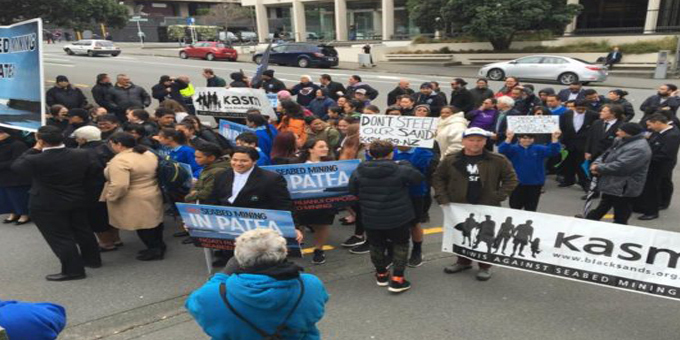 Kiwis Against Seabed Mining says a proposal to mine the seabed off Patea for iron sand is a dangerous experiment.

The group has joined with Ngati Ruanui and the fishing industry to oppose Trans Tasman Resources’ application to the Environmental Protection Agency to suck up 50 million tonnes of iron sand a year for 35 years.

It presented a petition last week to parliament’s local government and environment committee opposing the plan.

Spokesperson Cindy Baxter says the company’s position its activities won’t harm the environment beggars belief, especially as it would be the first large scale seabed mining operation in the world.

Namibia and Australia have moratoriums on seabed mining because of the uncertainty, and work is being done internationally to set rules for the industry.

"So why would we rush ahead and start digging up our own precious coastline when at an international level they’re just ‘taihoa, let’s just wait and see, let’s look at this properly,’ but in New Zealand no, apparently the Government wants us to fire ahead and be the huge experiment," she says.

Cindy Baxter says the way the Environmental Protection Agency has run the hearing process has been appalling, with obstacles put in the way of opponents at every step. 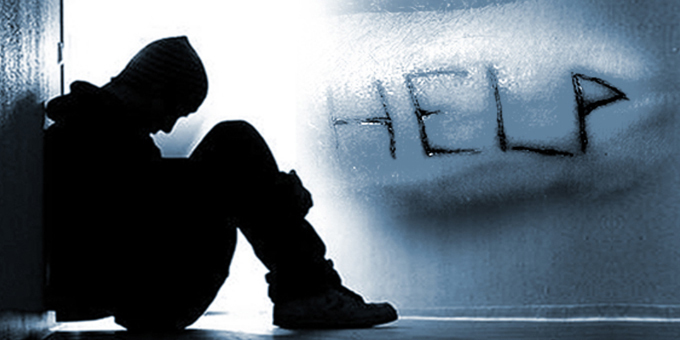 Rangatahi video puts suicide talk out in the open 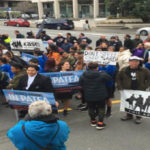